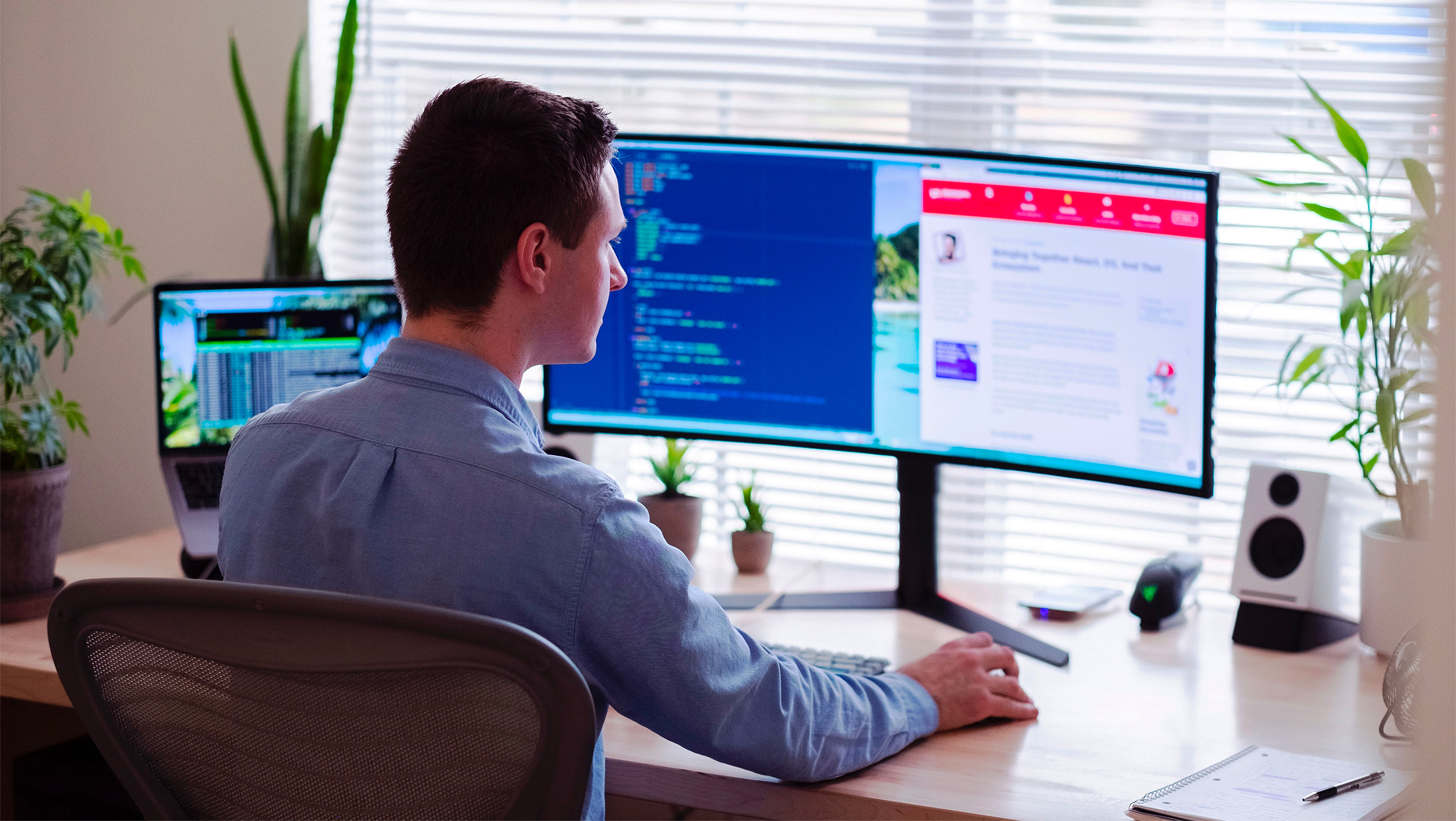 When and Why to Adopt Feature Flags

Feature flags have been a staple in the software development world. They're a way for businesses to release features quickly and safely.

Feature Flags: When to Use Them and Why

Feature flags can be used by any team across an organization to provide benefits. At the simplest level, feature flags make it easy for teams to release a software update with minimal risk of bugs. But they can also be used for more complex work, such as using a test flag to measure the effect of a change or new feature release before it is pushed live to all users.

Feature flags have been a staple in the software development world. They're a way for businesses to release features quickly and safely. The feature flag can be called by many names, from a feature toggle to a feature flipper or toggle router but the concept is the same.

Feature flags are a software development tool that companies use to safely test new features in live production. They're like an IF statement that turns certain functionalities on or off. For example, the flag might turn on a certain feature when someone is logged into the site, or it might be turned on for all users in one country but off for users in another country.

There are many types of feature flags, categorized based on their dynamism and longevity that serve different purposes.  When we talk about longevity, we're referring to the flags that exist in your system for an extended period of time. These might be temporary, like for new changes or testing, or long-term, like kill switches.

Feature flags, although they might seem like an up-and-coming trend, are actually very useful in ensuring the safety of new release processes. They provide a platform for business owners to streamline their release process, and can be highly efficient in doing so. Feature flags provide benefits to organizations of all sizes. They’re mainly used by engineering teams to wrap their code in a flag. Product managers can use them to organize the release of new features and stakeholders across the organization can benefit from them.

Why Do I Need Them for My Website or App?

There are several benefits to using feature flags. With feature flags, you can push out changes any time without having to wait for a release cycle. This allows developers to separate deployment from release and only activate specific parts of a feature while leaving unfinished changes to be toggled off in an instant, so they don't disrupt the user experience.

Feature flags are a common strategy for companies looking to test their features in production on real, live users. These flags allow you to test your features in real-world environments faster than ever before, meaning you get valuable feedback from the types of people who would use them most often.

When you have a feature ready to be released, use gradual rollout to ensure the product is bug-free before you roll it out to your entire customer base. You can achieve rapid releases in agile product development by gradually adding users to the new product. Techniques such as canary releases or ring deployments can be used for progressive delivery.

Feature flags let you choose a select group of users for early access or allow them to voluntarily opt-in through beta testing. Some of the most widely-used techniques to progressively roll out features are ring deployments, canary testing, and dark launches. Simply have the flag on for users who you want to have access to certain features and off for everyone else.

No one wants to use an app or website that doesn't work properly. For this reason, it's important to use feature flags. They act as a kill switch that allows companies to turn off features that don't work so they can be repaired without affecting any users.

When is the Best Time to Deploy Them?

Feature flags should constantly be used and allow for CI/CD which is an engineering best practice.  They enable you to test in production in a controlled environment. This means that you can release your features much quicker to your users and that you will end up with a higher quality product, which is less buggy when you do a release.

Feature flags are an indispensable tool that allow you to validate changes by testing them on a subset of users before rolling them out to the broader audience. This allows you to measure performance based on what metrics you have chosen.

When deploying a new feature, it's best to test it in a small group of people before releasing it to the rest of your customer base. If something goes wrong, it's easy to roll back the feature by simply turning off the flag in production. Feature flags, unlike branches, don't last forever and can be easily switched on and off. This is a less risky way of developing code that minimizes the risk of merge hell.

Feature flags are a great tool for managing your site in a live environment. As feature flag solutions become more mature, scaling becomes harder, especially if built in-house. In this case, you might want to opt for a third-party solution. If you're looking for more advanced uses, you'll need the right tools. Feature flag management tools go beyond simple boolean states to more complex logical statements.

DevCycle is the tool you need to master your development cycles. With it, you can turn features on and off, but you also have full control over when they are released by wrapping them in flags. From the get-go, you can decide on exactly who gets the new feature based on flag values assigned to different user segments. You also get to decide what metrics and KPIs are most important for you.

Get started with a 14-day free trial of DevCycle.