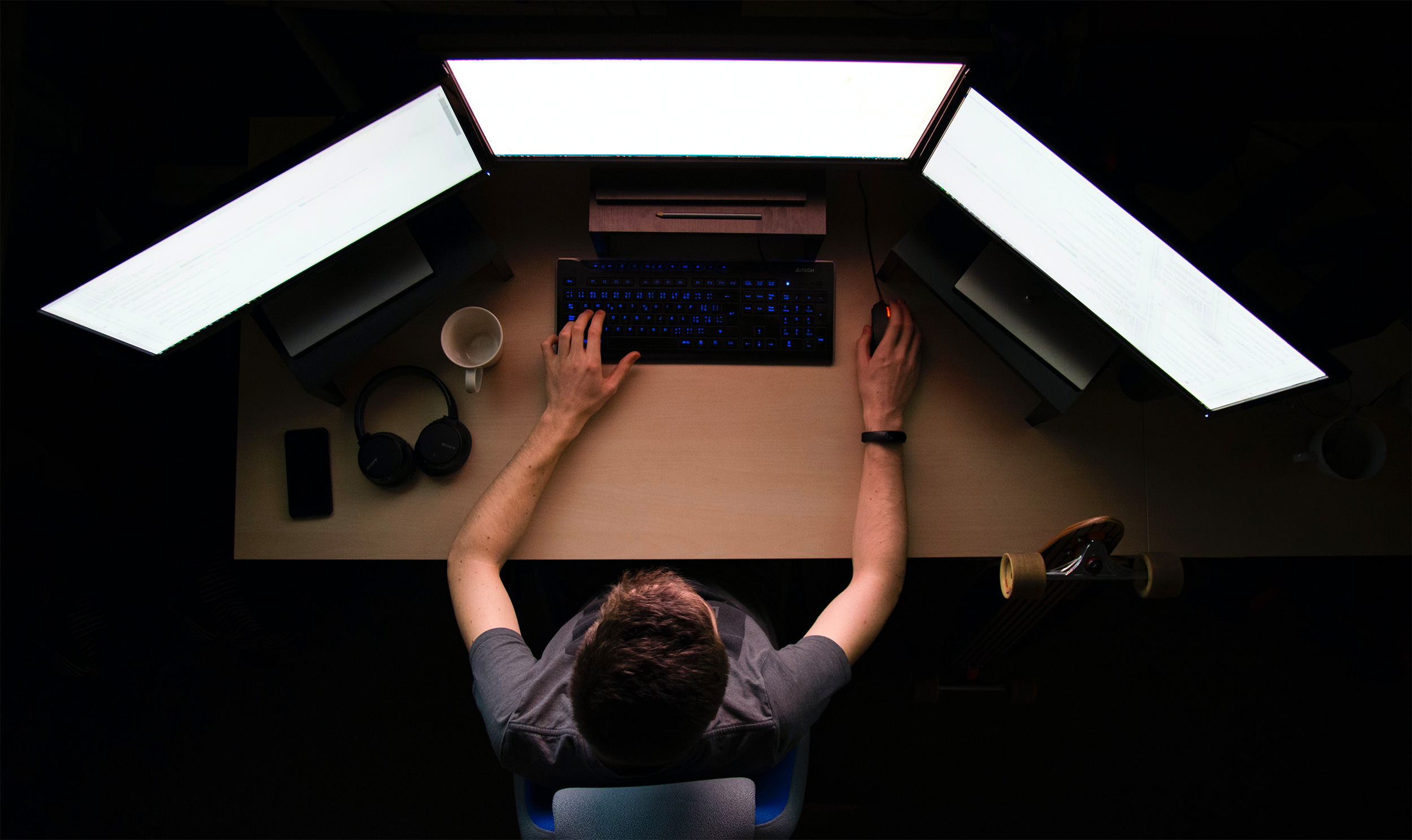 What Is Continuous Integration

Continuous integration is a software development practice where members of a team integrate their code on a daily basis.

What Developers Need to Know About CI

Continuous integration is a software development practice where members of a team integrate their work frequently. They do this by merging their work on a daily basis. This can result in several integrations each day. In order to catch integration problems as quickly as possible, each integration is verified by an automated build (including tests). This approach leads to fewer errors and a better-developed product.

CI is a development teams' best friend. It allows for high performance, makes their lives easier and automates a lot of their work in the build process. The sooner you use CI, the less likely you'll experience integration hell and the faster you'll catch any integration issues. Continuous integration provides feedback to teams as soon as they input code. Fast feedback cycles lead to a complete understanding of whether anything was broken and what the developers need to do next. This is a huge advantage for any developer.

The faster the feedback cycle, the faster a product can improve. This is especially important in agile development.

What Is Continuous Integration?

The goal of implementing a CI  environment is to save time and money by automating the building, packaging, and testing process. The less time it takes to build, package, and test an application, the higher the quality will be.

Why Should You Use CI

Continuous integration tools are a great way to avoid breaking your application. With continuous integration, a developer can test a single change by running automated functionality tests that ensure the application is not broken before the new commit is merged with the main branch. This minimizes bugs and saves developer resources by saving them time and allowing them to pinpoint bugs with greater ease.

How Does It Work?

Let’s look into an example of how continuous integration works. Let's say I have a small, quick task to do on a piece of software. For this example, we’ll assume it can be done in a few hours. You can start by copying the source code from your current integrated source onto your local development machine by using a source code management system. You can do this by checking out a working copy from the mainline.

Continuous integration is about carrying out an automated build after you finish your work. Once you’re done, you can use source code in your working copy to compile and link the executable. Automated tests are also executed during the process. If it builds and is tested without errors the build is considered good. With a good build, you can make updates to the main branch.

Before doing this you want to refresh your working copy in case another developer on your team made a change to ensure your code doesn’t clash with work your team members have added into your larger codebase. Once you’ve built your own working copy, you can finally commit changes into the mainline, which updates the repository. At this point of the process, you have to build again on an integration machine based on mainline code. Once this build is successful, your changes are complete.

Continuous integrations don't eradicate bugs, but they do make them a lot easier to find and fix. In this way, it's a bit like self-testing and unit testing code. If you introduce a bug and find it quickly, it's a lot easier to get rid of it since you're running so many integration tests.

Since you've only changed a small portion of the system, you can find the bug easily. The code is also fresh in your memory since you were just working with that part of the system. You can also use diff debugging allowing you to compare the current version of the system to an earlier version without the bug.

Bugs also accumulate. The more bugs you have, the harder it is to remove each one. One reason for this is that bugs interact, so a failure may result from a combination of several faults. This makes it more difficult to pinpoint the issue.

When a team has continuous integration, the project tends to have significantly fewer bugs. This is because it removes one of the biggest barriers to frequent deployment. CI also allows for a closer relationship with customers. Frequent deployment enables customers to try out new features more quickly, so they can give feedback more rapidly. This collaborative approach between businesses and consumers can break down barriers, which are really the biggest obstacles to successful software development.

How Does It Differ From Continuous Deployment and Delivery?

Continuous deployment is a practice that goes one step further than continuous delivery and provides for no human intervention and only failed tests preventing new changes from being deployed to production.

Tips to Get Started

CI best practices can include many elements, such as frequent commits, developer testing, a dedicated integration build machine, and continuous feedback loops. If you want to be a top performer with CI, make sure to consider the importance of staging builds too.

Getting started with CI is easy with a feature management tool. Feature fags are a CI tool that allow you to increase your release cadence and use CI/CD. When you need to deploy a new feature, but want to be in control of when it’s in use, you can use a feature flag. It lives in your production environment until it is activated, then it is visible to users.

To avoid any bugs, new code changes can be safely released by using the feature flag to either roll it out to a subset of your users or keep it hidden while living in your main branch rather than testing them in a testing environment. You can also reduce risk by testing the new code before releasing it to the general public.

Feature flags are the best tools that allow you to include CI/CD in your software development process. Gain control over your development cycle with a 14-day free trial of DevCycle.