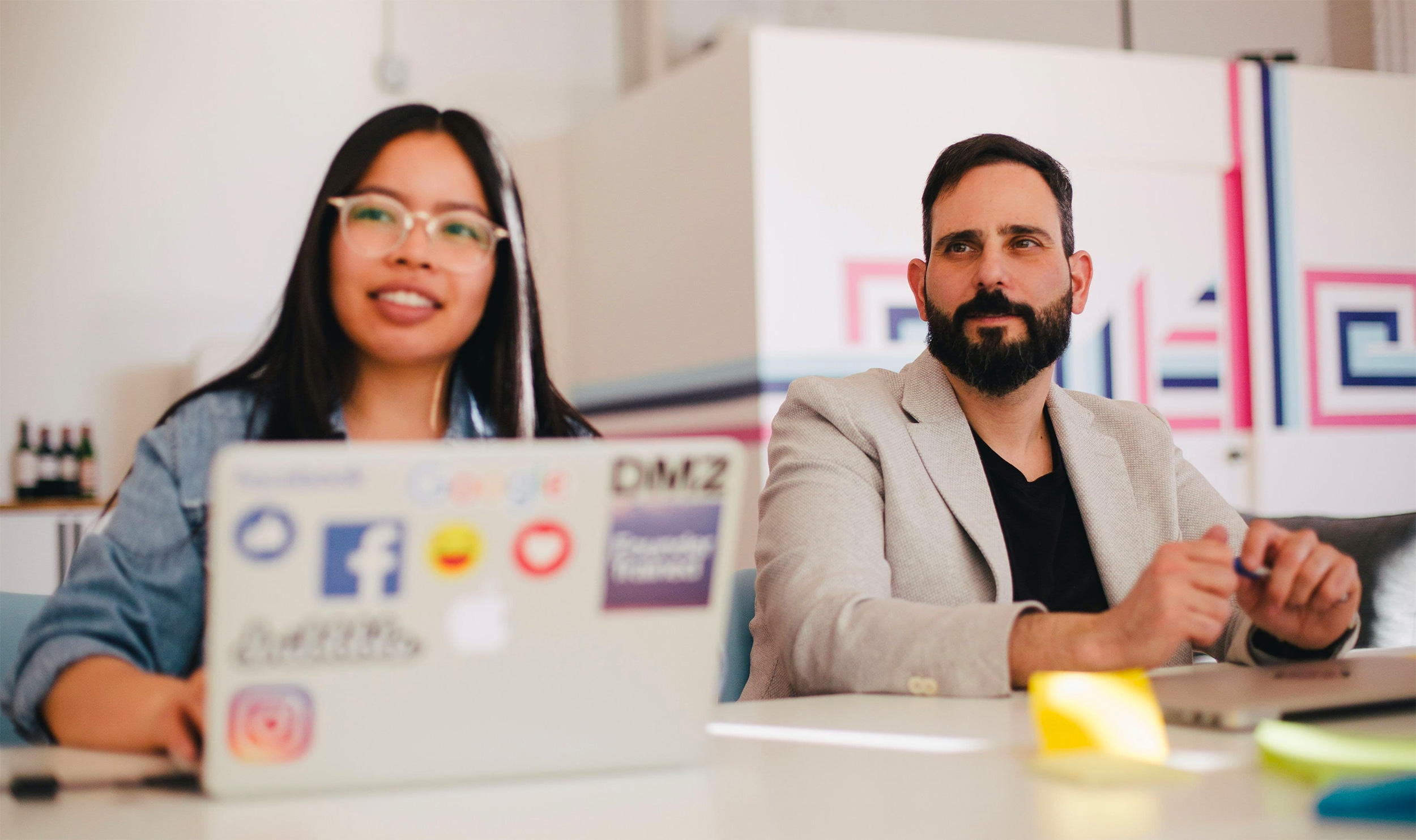 What is Blue/Green Deployment

In the agile world, continuous deployment is a must. One of the most efficient ways to implement CI/CD is with a blue-green deployment strategy.

Blue/Green Deployment: Everything You Need to Know

In the agile world, continuous deployment is a must. Launching new features or bug fixes to production at a moment's notice will improve customer feedback and product satisfaction. One of the most efficient ways to do this is with a blue-green deployment strategy. This process reduces downtime and risk by having two production environments identical to one another.

A classic use case of blue-green deployment is when an organization has two versions of an application: the old and the new. The old version runs and receives traffic and the new version is tested to be able to take over the traffic that the old version is receiving. A blue-green deployment is a type of application release model that transfers user traffic from a previous version of an app or microservice to a nearly identical new release. Like flipping a switch you move traffic over to the new version while keeping the older version. That way if anything goes wrong you have a backup version that you can use to reduce risk and minimize downtime if your new version doesn’t perform as expected.

How Does it Work?

Automating deployment is a challenge in the sense that companies have to transfer their software from the final testing stages to live production. Usually, companies have to do this quickly in order to minimize downtime. The blue-green deployment approach helps you to have two nearly identical production environments. At any time, one is live and the other is a backup.

To create a seamless user experience, both environments should be different but as identical as possible. They might be two separate machines or one machine with two virtual environments running on it. The two zones can also share the same IP address, making the split just another part of your web server.

Once you're satisfied with the stability of your environment, it's time for the final stage of testing. This is done by deploying your green environment in a staging environment in the same way that blue was originally deployed. The next release is then deployed in green instead of blue when you are ready. This means that you go back between an older live version and a newer staging version that you will eventually move over to. This creates continuous improvement and means you're continuously moving forward to a newer version.

This approach is the same basic process as you need to make a backup system work. This way, you can constantly test your disaster-recovery system on every release, ensuring it's working properly. The key here is to switch the project's environments easily. This could be done by changing web servers or by changing domain layers. There are many ways to go about this. One project switched environments by bouncing the webserver. Another variation would be to use the same database, making the changes on the web and domain layers.

When to Use Blue/Green Deploys

Blue-green deployments are ideal for when you want to deploy a new version of your software but don’t want to risk having any downtime or having issues arise leading to a rollback.

To ensure the safety of your production code, you need to make sure it can be deployed in two different environments. You can use one server with two instances of your application running side-by-side, or two separate servers. The important part is that you deploy your application twice and run it on systems that are as identical as possible.

What are the Advantages

In the world of web development, a blue-green deployment strategy is a no-downtime way to get upgrades and revisions out to your customers. It works by switching between two identical sites so that everyone can seamlessly move from one to the other without any interruption. The big benefit of blue/green deployment is in its simplicity. You can easily roll out a new site or quickly switch back if something goes wrong. Plus, it's a simple disaster recovery plan.

The blue-green strategy is perfect for simulating and running disaster recovery practices. This is because the two instances are inherently equivalent and because it won't take long to recover if something goes wrong with the new release.

Have you ever been called in on a weekend, to roll back a deployment? Deploying a blue-green strategy is a new way of deploying sites. In the event of a problem with the new site, the old site is ready and waiting. All that’s required for a rollback is to ask the load balancer to switch users back to the old site. This way, the programmers can work on the green version of the app during normal hours without disrupting the other work. They can fix the issues, deploy it again when it's ready, and do it all during normal work hours rather than having to complete an emergency fix on a weekend or after work.

Gone are the days of expensive company downtime. Now, DevOps engineers can update their apps whenever they're ready, thanks to low traffic windows and the blue-green strategy. With this new strategy in place, developers can just deploy the update when they're ready and cut out costly company downtime schedules.

Blue-green deployment is widely used, and it is great when environments are consistent between releases. It is useful when you want to release new features without interrupting user sessions.

If you’re already hesitant to add more complexity to your process, look no further than DevCycle. It will help reduce complexity, enabling you to easier deploy blue-green cycles. DevCycle is a tool for managing features. Feature flags help you release faster, reduce risk, and maximize blue-green deployments. This tool lets you ship more often with less complexity by using the power of feature flags.