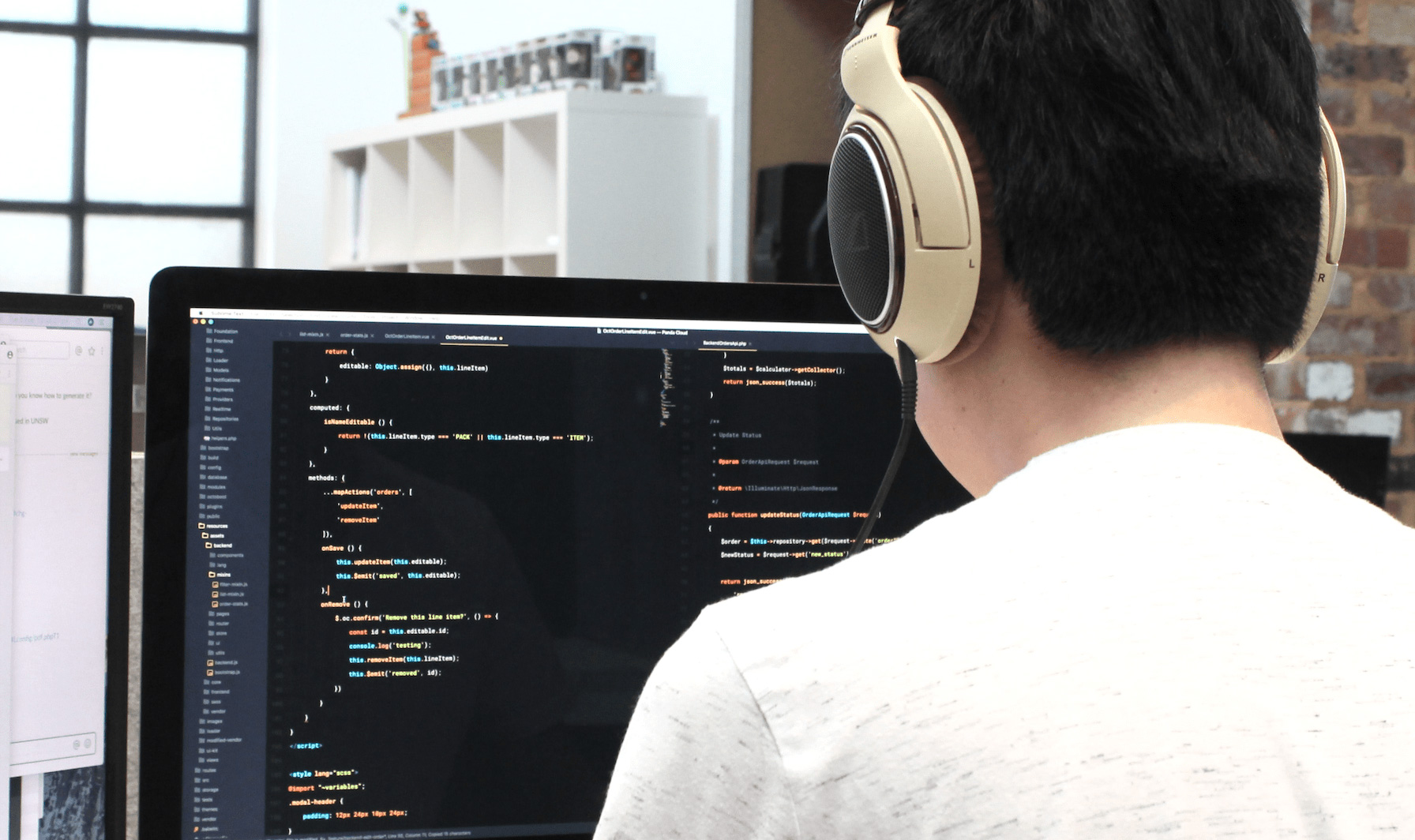 What Are Feature Flags In DevOps

Feature flags are features turned on/off during runtime without deploying new code. These are great for better control and experimentation of features.

Why Your Organization Should Adopt Feature Flagging

One of the most useful tools in the modern developer's toolbox is the feature flag. Feature flags are features turned on/off during runtime without deploying new code. These are great for better control and experimentation of features.

Feature flagging allows companies to quickly deliver and deploy software to their users. This technique is often used because it enables gradual feature rollouts, fixes bugs more easily, and provides a more streamlined development cycle. Feature flagging is also useful for rolling back the code if needed.

Feature flags are a system of code that allows conditional features to be accessed only when certain conditions are met. In other words, if a flag is on, new code is executed if the flag is off, the code is skipped. Also referred to as or release toggles, feature flags are a best practice in DevOps, often occurring within distributed version control systems.

DevOps is a cultural philosophy that improves an organization’s ability to deliver high-quality software and services. The way it does so is by emphasizing collaborative work and efficient and agile processes.

In a DevOps model, development and operations teams work together in a fluid, flexible structure. The idea is that engineers have the skills to work across the entire application lifecycle from development to operations.

In the new era of DevOps, quality assurance and security teams must be an integral part of development and operations. When security is the focus of everyone on a DevOps team, it helps to ensure that no vulnerabilities remain present in your application.

These teams use automated practices to speed up processes that historically have been manual and slow. They use a technology stack for quick process updating. These tools also help engineers get the job done faster, without the need for help from other teams. This improves a team's velocity.

When Should You Use Feature Toggles?

You should use feature flags, also known as feature toggles as a part of your regular development process. Any time you have a new feature release you should wrap it in a feature flag to test it, control who has access to it, and gradually roll it out to new users.

Feature flagging is a valuable tool for continuous delivery. It allows developers to continuously update their applications without breaking anything or releasing untested features. Feature flags, also known as feature toggles are an important component of the continuous delivery process -- making it easier to update your software. When a feature is not ready to be deployed, the feature flag and toggle can hide it from production code and allow it to be merged without any hassle.

One of the biggest challenges in product development is delivering and controlling new features. With continuous delivery and feature flag management, a team can launch and control their features at scale.

It's difficult to test new features before releasing them. We don't want to risk a bad release, so the team has to be careful. Feature flags are a way to test new features before launching them. You can shut off the new feature if you notice any problems. Development teams can add a new level of confidence when building a new feature because you can validate the functionality in the real world. This strategy allows you to reduce the risk when releasing a new feature to production. Furthermore, when a team does trunk-based development, it prevents merge conflicts from occurring.

Another benefit of feature flags is that you can run canary tests. Canary testing is a technique that allows a team to test a new feature on a subgroup of end-users to see how it performs before rolling it out to a broader audience. You restrict the risk of introducing a new feature to all users and speeding up the process of rolling back features.

Another use case is for feature flags to be used as a kill switch. When implementing new features, it can be as easy as toggling them on or off without the need for more code pushes or re-deploys. If you discover a bug, you can roll back the feature without changing any of your code.

Implementing feature flags in your code doesn't have to be difficult. You can use a feature management tool like DevCycle to create the flags within the platform, and then wrap new features in your code with flags when you want to implement them.

Once feature flags are live, another important consideration is feature flag management. To avoid the technical debt of having feature flags remain in the code after they have served their purpose, it is important to review flags at a regular cadence and remove ones that are no longer necessary. This process can be automated within many feature flagging platforms.

DevOps is a set of best practices that includes agile project management, CI/CD, automation, monitoring, observability, and continuous feedback. These practices are considered the fundamentals of the DevOps movement.

Lean principles are a best practice and an effective way to manage your project and deliver your customer's desire for change. Agile teams focus on delivering work in smaller increments instead of waiting for a single deadline. Requirements, plans, and results are evaluated continuously, so teams can react to feedback and pivot as necessary.

Automation is another DevOps best practice. Continuous integration and delivery is a fast, reliable way for programmers to push updates to a site. It takes a lot of the work out of manually checking code. It automatically checks it every so often and commits changes frequently.

CI/CD is not the only essential DevOps practice. Automated tests are integral to successful CI/CD. End-to-end tests, unit tests, integration tests, and performance tests are all automated tests that businesses should be running on a regular basis.

Using the right tool can also help ensure your company is following DevOps best practices. Feature management tools such as DevCycle were made with this in mind.

With the help of our feature flagging system, product and engineering teams can now experiment with new features. If a hypothesis isn't working out, there is no need to worry. You can easily turn off the flag and revert back to their original plan.

Faster development cycles and feature management practices enable both teams and companies to benefit from a smoother, more stable product release. DevCycle, customers can use modern software development best practices to develop their user experiences. They will be able to A/B test to find the most successful experiences possible, and they can roll out those features with feature flags.