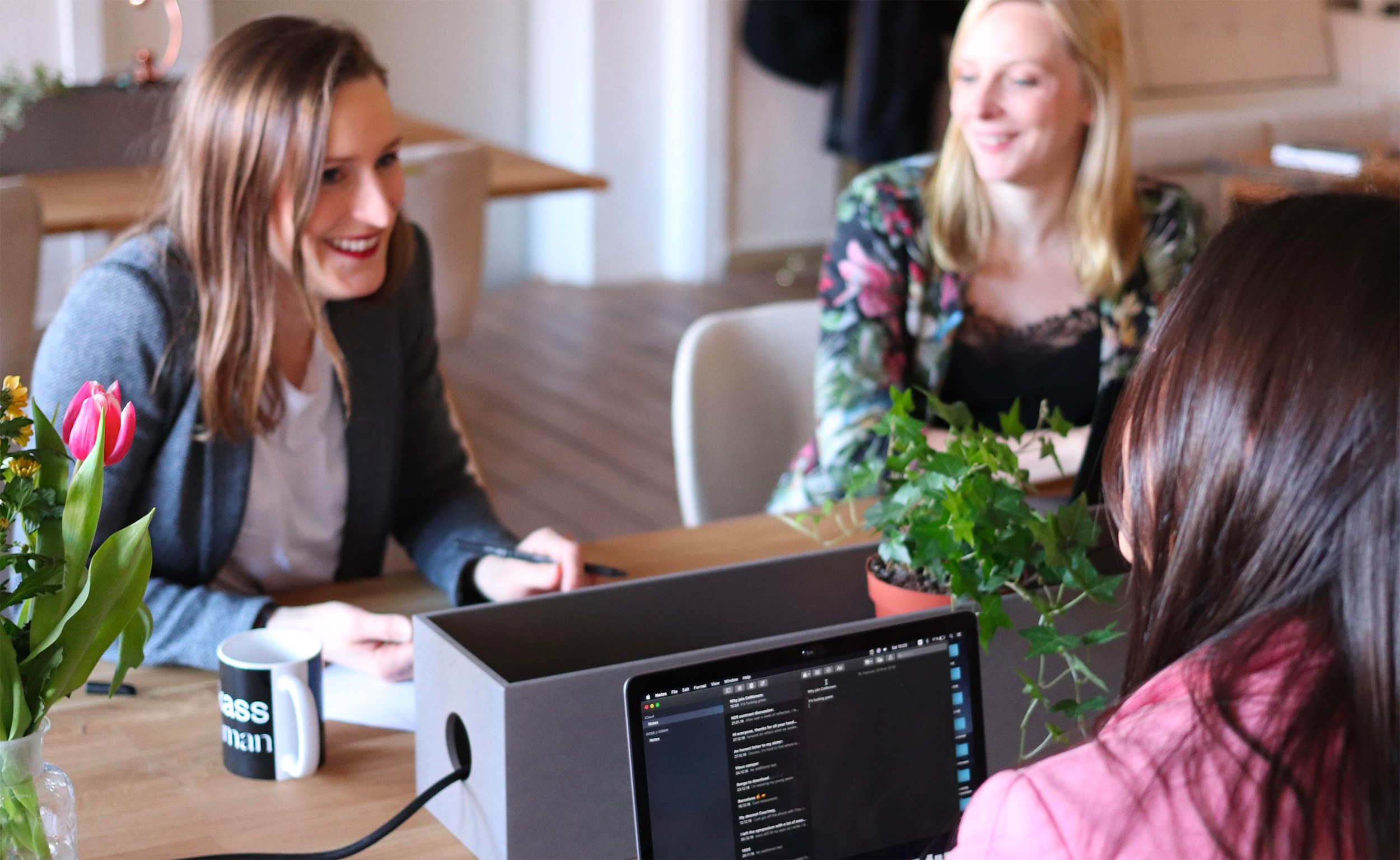 A guide to using ops feature flags to ensure the safety of your systems during deployment. This is an easy way to learn what works and what doesn’t.

How to use ops feature flags

Feature flags also referred to as feature toggles — are a software development and delivery technique that allow codebases to be enabled and disabled with the flip of a switch. This increases the deployment speeds, stability of systems, and collaboration among developers.

Feature flags let you build mobile apps and websites that are fast, efficient, of high quality, and give users great satisfaction. That's why using them is crucial for your DevOps strategy.

When launching new feature releases with unknown performance implications, you can use an Ops Feature Flag to ensure the safety of your systems during the deployment of the feature. They help monitor error rates of backend systems while you scale up a new feature and confirm successful prod integration of hard-to-test micro-services.

When you release a new feature, it's a best practice to use feature flags to control its behavior. Ops toggles can be used so system operators can disable or degrade a feature in real-time if it doesn't work as expected. This minimizes your risk since if a system isn’t performing as expected, you can stop traffic from being sent to it and make code changes to your source code. This helps protect your backend system and ensures that buggy features from the new code aren’t being shown to live users.

Ops toggles are typically long-lived, but if there's high confidence in them then they can be retired. They can also be used as long-lived 'kill switches' that operators can use to gracefully degrade non-vital system functionality when the system is enduring an unusually high load. A use case is if there’s a heavy load, you can use an ops feature flags like a circuit breaker to disable a non-critical feature to help your site run better.

Ops toggles tend to have longer longevity and change with runtime re-configuration. A flag may change at run time if an ops toggle is changed from on to off due to a system outage. An example of this is if it’s black Friday and you have high traffic to your site. Rather than overwhelming your site and risking an outage, engineering teams can prevent downtime by only showing users features that are absolutely necessary for them to make a purchase. This lightens the load on your site and prevents development teams from having to deal with a site outage.

Ops flags let you permanently control key parts of your app. It's the perfect solution to controlling whether or not these features are accessible to your entire user base and this can be done without a full deployment. You can choose to show a feature to just internal users to see how it performs before showing it to your users. You can also determine which individual users you want to see the new feature. This can be done by setting up predetermined criteria on the DevCyle dashboard or by gradually rolling out new code through a percentage rollout or canary release.

DevCycle is a feature management platform that allows you to create ops feature flags. If your business relies on software, then feature flags are a must-have in your development process. It can make your company’s SDLC more efficient and iterative. For example, a product can be delivered faster to customers or tested with a subset of users. Feature flags also serve as a useful tool for testing, ensuring that any defects are found sooner, which is cheaper to fix.

Get started with a 14-day free trial of DevCycle.