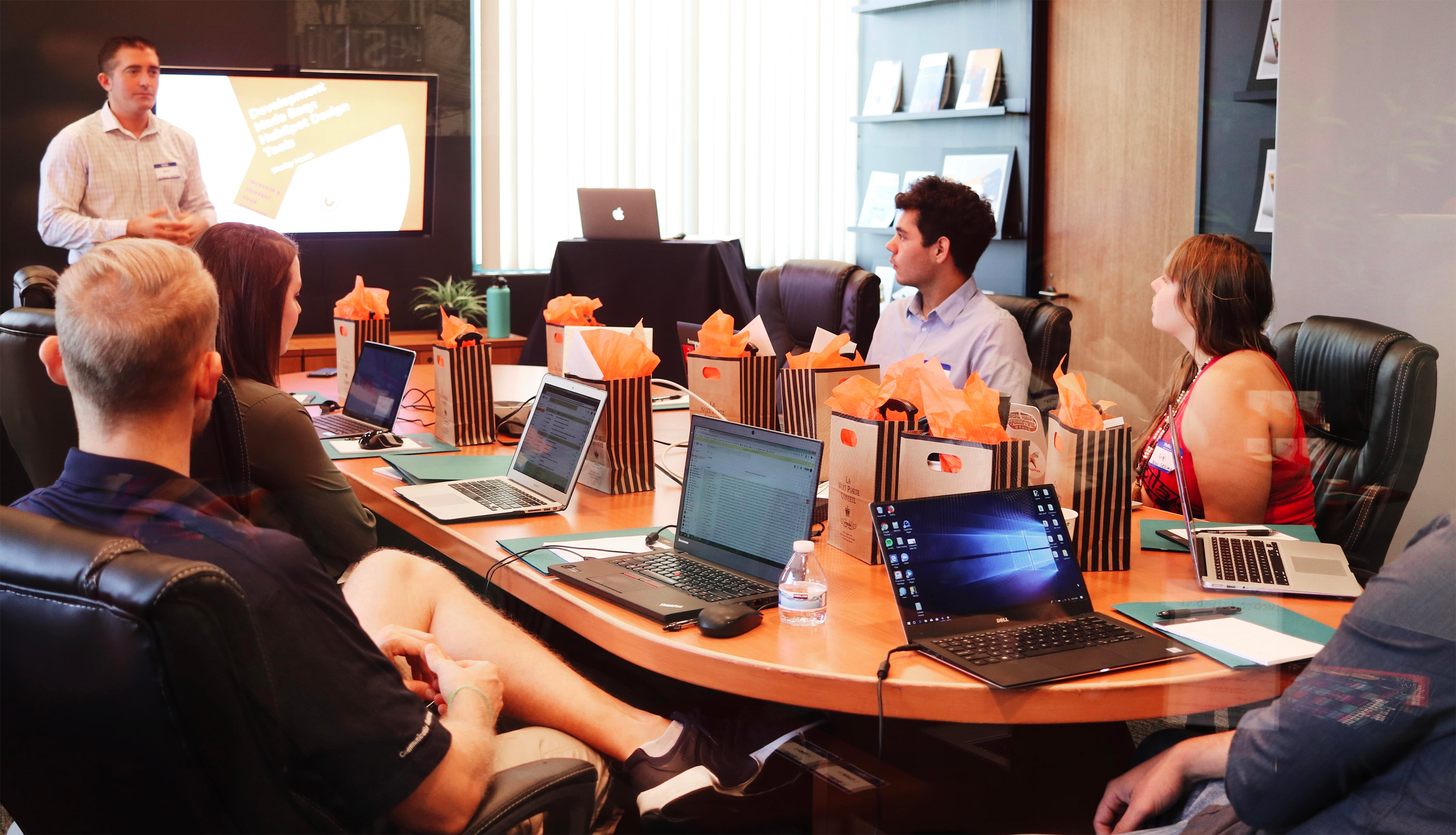 Beta testing is an important function of any business. Not only does it help you understand your customers' needs but it also ensures that your product is stable and secure. Every time you launch a new product the goal is to make the product better which can be done through a beta program with beta flags.

What Is Beta Testing?

Beta testing is when you give a nearly finished product to a small group of your real users. This is a way to see how it performs and gather feedback before releasing it to your entire user base. Test participants should belong to the product's target audience and should complete their tasks in the real environment, not in a lab setting.

What Are Beta Flags?

Beta flags are an important component of any feature release. Beta flags allow new features to be tested by a small group of people before it's released to the public. With most development teams delivering new updates on a continual basis, beta flags can be a great way to get feedback from customers and improve a product. Beta flags are used to launch new features that are being developed and can be released in a beta version.  They might not be ready for release, but they are complete enough to be shown to some users.

Beta testing is the final step before releasing a product to the world. Beta testing allows real users to test a product in a real-life environment while developers can uncover any bugs or issues with the feature so that they can be fixed before a release. Beta testers are the first real users to experience your new feature in a production environment. They can test it with live data, hardware, and networks just like the final release. This means that they are the first chance for your team to test for security or reliability.

Are They the Same as Feature Flags?

A beta flag is a type of feature flag. Beta flags are used for beta testing so that only beta testers see a new product or feature before it’s shown to your entire user base. With beta flags, you control who has access to a feature by having the feature only visible to beta users.

Why Are They Important?

One best practice for beta testing is to do it in your production environment. Testing in production will give you the most information about the success of your new functionality. Feature flags are an easy way to help separate deployment from release, making beta testing safe and easy. A lot of top companies use this same tactic because they know that early testing is important to correct any potential problems before they happen.

What Are the Benefits?

Beta flags are a useful approach to feature development that gives us a number of notable advantages. Beta flags allow developers to choose the exact date and time that new features are available in production. Without beta flags, new features would be immediately available at the time of deployment.

Internal testing is valuable for identifying problems, but beta testing will uncover even more insights. The best time to catch any potential bugs is when the product is still in beta. This allows companies to find problems in user interaction or bugs with the code before the product is fully released. You can also test your software in a real environment which helps ensure that your software can handle the workload and you don't have any surprises when you launch.

Businesses can instantly roll back features and deploy new code paths without having any downtime. This is especially useful for developers who want to test these new changes before they are available for everyone else. If the beta is successful, it can be rolled out to a percentage of our subject group. If the beta doesn't go as planned, it reduces blast radius by only rolling it out to a partial amount of our subject group.

Beta testing is a chance to refine a product for a live audience. This is a great opportunity to test the positioning, marketing, and communication of a product. It's also a way to limit the risk of an innovative product failing due to a lack of consumer interest.

How To Launch a Product Safely

When you receive feedback from your customers, it's important to take it seriously. If a customer has an idea on how to improve your product, reach out to them for more information. The next time they offer up their thoughts, set up a discovery call. You'll hear more about their use case and be able to build features that are really useful for your users.

Before starting your beta test, you want to decide if you’re going to have an open or closed beta. This decision will be based on the kind of data you’re looking to gather.

If you want to test an update with a small subset of your user base, closed beta testing is the way to go. Closed beta testing is invite-only, meaning it's only open to users who have received an invite. This testing approach can be useful when you need to test with a specific subset of people. For example, you might want to test a new feature with power users or users who sign up to be a part of the beta version.

The exclusivity of a closed beta can help build a closer relationship with specific users. Feature flags can be used to easily show the new beta feature for users who want to be a part of the program by turning a feature flag on for them while having it hidden for non-beta users.

If you're looking to get a wider set of users, try an open beta. This means that the new updates were pushed out to the entire user base ahead of a formal release. The updates are clearly marked as a beta version so that people know they're not yet finished. When you release your beta version to the public, you see bugs faster since they are shown to more users. If you decide to use an open beta it’s important to update your website to indicate that it’s a beta product and make sure the doc labels are updated with open beta flags and a release number. This will set user expectations, which is important for the reputation of your company.

When running a beta it is important that you don’t release multiple features in beta at the same time. This will only impact the user’s experience and overwhelm your development team, who can easily get bogged down with more bugs and feedback requests. It’s also important to set a time period for how long it will be up for. Decide what KPIs you want to test for in your beta and see how your beta performs during the set time period you’ll have it available for.

Once your beta flag is performing as expected you’re ready to roll it out to your entire customer base. Rather than sending it out to all users at once, it’s important to gradually roll it out through a canary test. This is when you show a new feature to a small subset of your users. For example, only 5% of your users will see the new feature then it will increase to 10% and so on as it meets performance expectations. As it continues to perform well it will be shown to 100% of your customers.

The importance of a controlled rollout is that you can test how your feature performs with real customers after the beta testing period and if something doesn't perform well or if you catch any bugs you can leverage feature flags to act as a kill switch to roll back the feature, ensuring users don’t see a buggy feature.

Start beta testing with feature flags. Get a 14-day free trial of DevCycle.