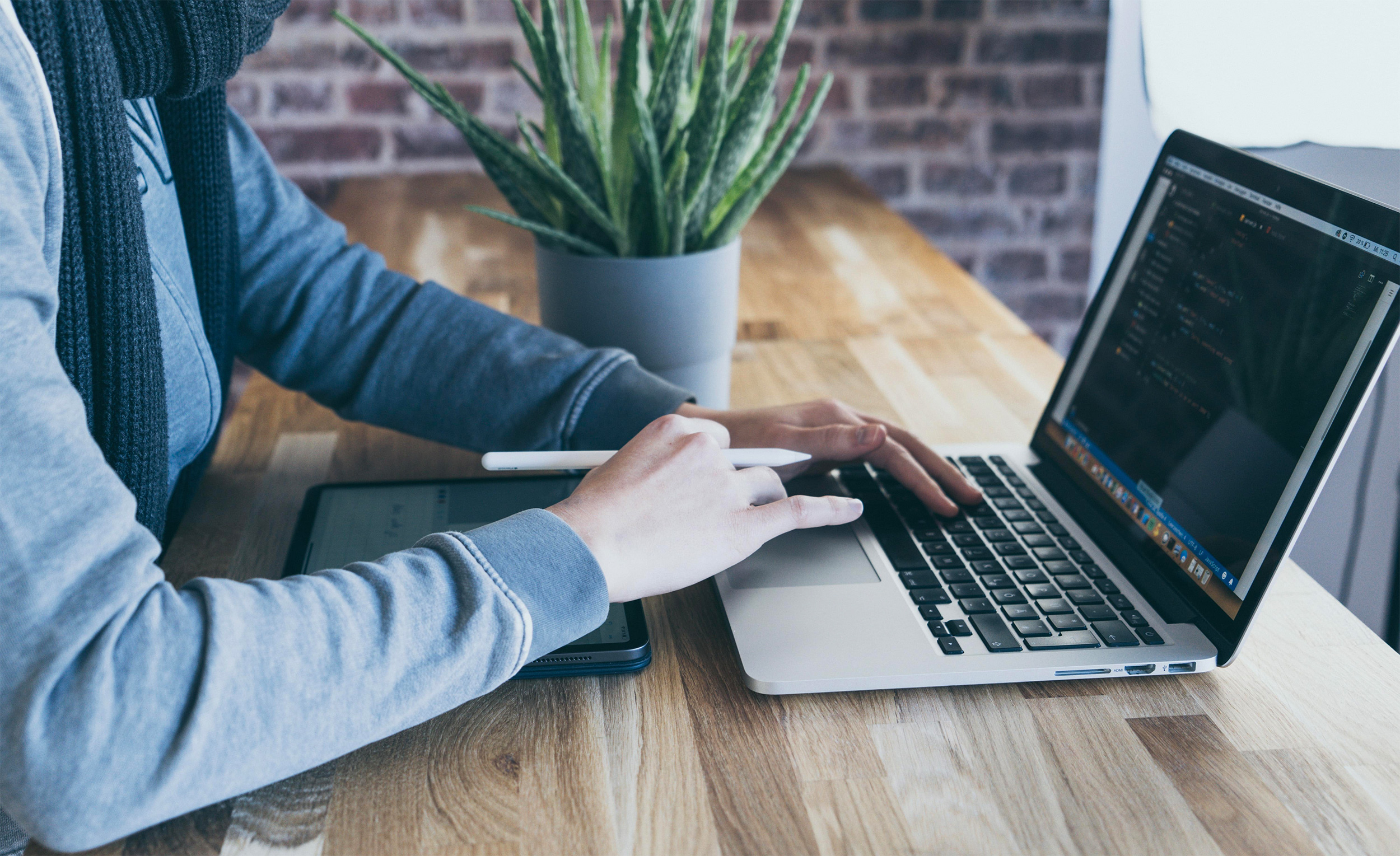 What is Continuous Integration?

Continuous integration is a coding philosophy and set of development practices that promote frequent check-ins of changes to the version control repository. This is essential for modern software development processes where different platforms and tools are used.

Using continuous integration tools is a practice that teams take on to make sure their work is coordinated. Frequently integrating small changes to the code base will ensure that there are no errors in any of the code, and will help the team identify any problems early on. By consistently making small changes that are continuously checked for bugs, it’s easier to catch errors and identify them. If you integrate a big change to your codebase it makes it harder to identify and pinpoint an error since there’s more code to check and that could be the culprit. Because most modern applications require developing code in different platforms and tools, it's necessary for teams to develop an integration mechanism.

With continuous integration, teams can develop an automated and standardized process for building, packaging, and testing applications. The goal of CI is to ensure consistency is in place in the integration process, which will lead to better collaboration and software quality.

What is continuous deployment?

Continuous deployment is a strategy for releasing code that automatically goes live after passing automated tests. This ideology offers quicker updates that are seen by the software's users. With CD tools, there is no need for a staging area where code changes can be manually reviewed and verified. Automated testing happens throughout the development process, which cuts out the cost of manual labor.

Continuous integration and continuous deployment are the backbones of modern app development. CI/CD enables developers to deliver changes to code much more quickly and reliably. Putting these practices in place is what lets companies take advantage of that latest coding update.

In the past, developers worked in isolation for a long time before merging their changes back to the master branch. This made it hard to merge code changes and fix bugs. This slowed down updates to customers.

There are several benefits to continuous integration and continuous deployment, also known as CI/CD. It leads to an increased speed of deployment, testing, and analysis. Through testing smaller sections of code to your larger codebase you can build faster and easily pinpoint errors. It also results in a smaller backlog and prevents your team from shipping broken code.

CI does more than package and automate. It also executes unit tests and other tests, such as integration and system tests. These test results provide feedback to developers that their code changes didn’t break any existing code.

Continuously deploying your application can offer many benefits. It can speed up the time it takes for your product to get in front of consumers, which typically can be days, weeks, or even months. This cuts downtime in your development cycle.

Developers often use version control to commit to a shared repository before making changes. One way they do this is by working with Git, which is a type of software that allows people to commit their code. Before each commit, developers may choose to run tests on their code. This can be seen as an extra verification layer. A continuous integration service automatically builds and runs tests on the new code changes to find any errors as soon as possible.

With the consistency of CI, teams are more likely to commit code changes more often, which leads to better collaboration and software quality. The logic behind this is that it’s easier to find problems with smaller pieces of code, so it’s better to have shorter commit cycles. When developers are working on small commits, it’s less likely that they will edit the same code and merge it when committing.

Continuous integration teams start by establishing proper version control and practice definitions. Even though they check in code frequently, development teams practicing continuous integration use different tools to figure out what features and code are ready for production.

One method that many teams use for their continuous integration process is feature flags. These configuration mechanisms, which can turn on or off features on the fly, are wrapped around new code and deployed with the master branch to production. They are then turned off until they're ready to be used.

Feature flags are a technique that will help you get new features out to customers without having to wait until the whole feature is finished. This technique will allow you to ship the code into a shared repository at least once a day, and you can deploy it at any time. However, if it's not ready for release, you have the option to defer the decision for another day. Errors in your code may also not be evident immediately, so if something isn’t working you can simply disable the feature for your users then re-enable it once the problem has been solved.

Integration with CI is the only way to spot problems early on and resolve them before delivering features to customers.  A feature flag system can help developers turn off any code that causes problems after being integrated. This will make it easier for a developer team to grow. As the team grows, it may be more difficult to integrate everyone's code.

The only drawback of implementing CI is that getting started with CI/CD requires both development teams and operational teams to discuss what they want, how it's executed, and the technologies they will need. The two groups need to come up with a consensus on these issues before CI/CD can be put into place. Once it is, the team needs to maintain this agreement so that the new CI/CD process can be followed diligently.

With continuous integration, new skill sets must be learned by developers and there’s a large upfront investment to implement, however, the upfront cost is quickly made up for in the long run due to the increase in developer productivity and ability to automatically catch bugs early on.

Developers should always run regression tests in their local environments before they commit code to version control as a best practice. Automated testing is an important best practice for developers to follow, not only to ensure the quality of the code changes but also to avoid any issues that might happen in a production environment after a code change.

Automated testing is integral to a successful and secure website. The most common and important form of automated testing is regression testing, but other types like performance testing and security testing are also very important. Depending on the type of site you have, you should be able to trigger these tests through the command line, webhooks, or web services and get back a success or fail status code.

Automated testing is a must in the continuous testing process. An automated build helps with continuous integration and quality assurance. Unit and functionality tests can be done internally or externally, which means that they can either flag issues before or after the integration process. Performance and security testing usually happen after builds are delivered. A full delivery environment is necessary for these kinds of tests, and they're often integrated after the build has been done and delivered to a target environment.

Discover the Difference with DevCycle

You can practice continuous integration and continuous deployment by leveraging feature flags as a CI/CD tool. With the help of a feature management system, teams are able to both use feature flags and track them. By doing so, they can keep an eye on the status of their features and feature flags, retire outdated features, and remove unused or unwanted feature flags.

DevCycle is the best tool to implement CI/CD into your dev team's workflow. Start your 14-day free trial to start leveraging CI/CD.