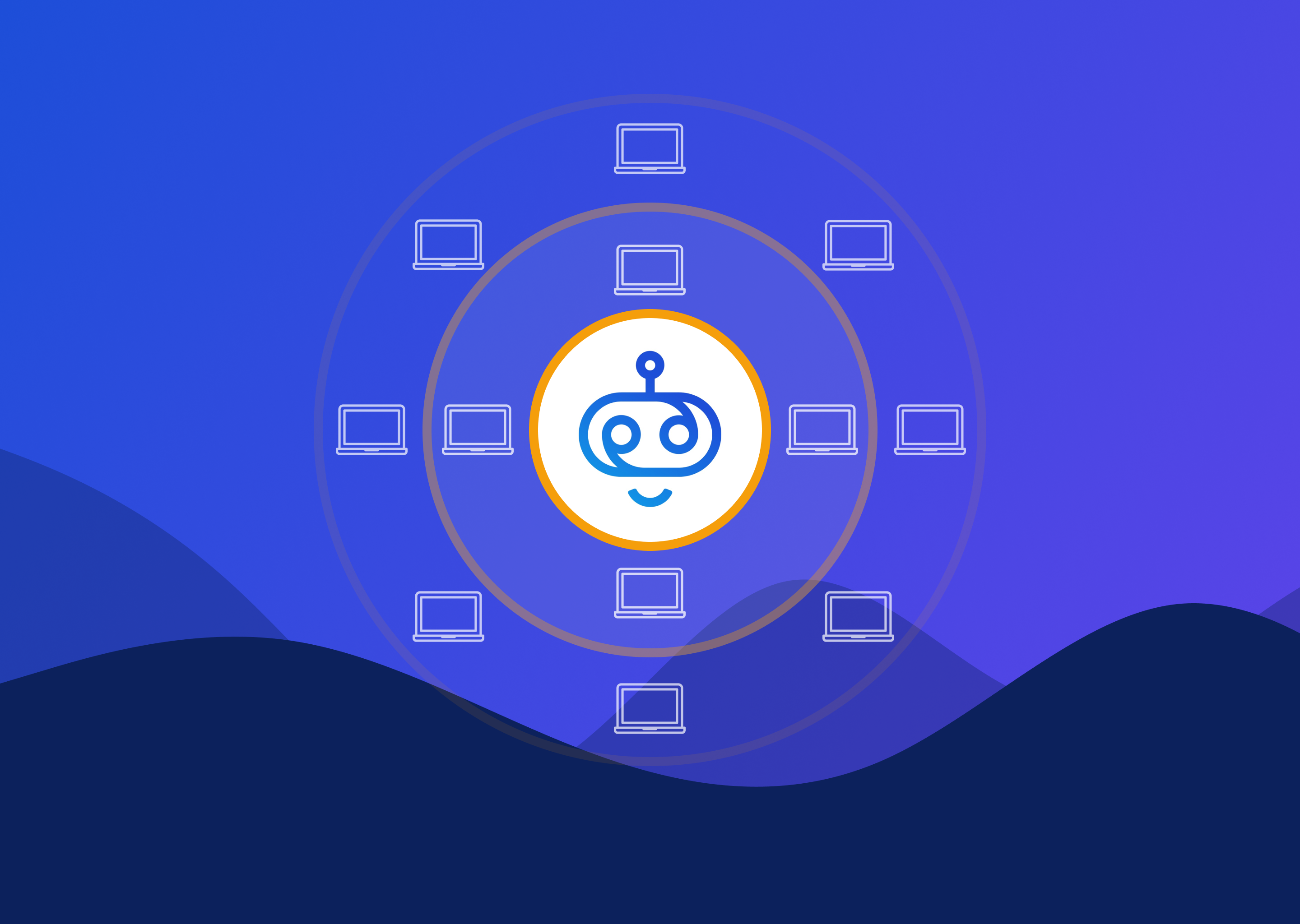 Introducing DevCycle's Feature Rollouts and Rollback. Engineers can easily automate a gradual rollout of a feature or code change, monitor the impact along the way, and easily roll back or shut it down if issues arise.

Releasing a brand new feature or introducing a major change to your software immediately to 100% of users can lead to many problems - ranging from unpredictable backend issues, scale issues to end user bugs.

That’s why we’re excited to introduce DevCycle's Feature Rollouts and Rollbacks, engineers can easily automate a gradual rollout of a feature or code change, monitor the impact along the way, and allow them to easily roll back or shut it down if issues arise.

"DevCycle's Feature Rollouts will let your entire team release new things without any of the regular worry of turning something new on." says Vic, Product at DevCycle. "It will reduce a lot of concerns that Engineers have during new releases!"

In this post, we’ll show you how to set up a Gradual Rollout within DevCycle.

To set up a Gradual Rollout:

*You may also choose to roll a feature backwards to slowly phase it out, in which case, simply create an end percentage that is lower than your start percentage.

Confidently roll out new Features or changes across your entire tech stack on your own schedule. DevCycle's Feature rollouts allow Engineers to monitor the impact of any new changes, slowly increasing the amount of traffic, enabling a less strenuous increase on your system.

If problems arise, use DevCycle's Rollouts to shut off the new Feature or change, or even slowly roll it back if things don't go as planned. DevCycle's Feature rollbacks also enable for a gradual sunset of an existing feature or slow transitions out of an old system and rolling into a new one.

"Slowly rolling out all of our changes has given us a lot more time to properly monitor everything as they go out," says Chuck Pardley, at It is Butter co. "We're able to catch and stop issues far earlier than we ever were before."

Gradual Feature Rollouts are available to all users and teams today, no matter what plan they are on. Read more in our documentation or get rolling-out right away in your project.

As always, you can reach us on Twitter or through our ToggleBot chat right on devcycle.com