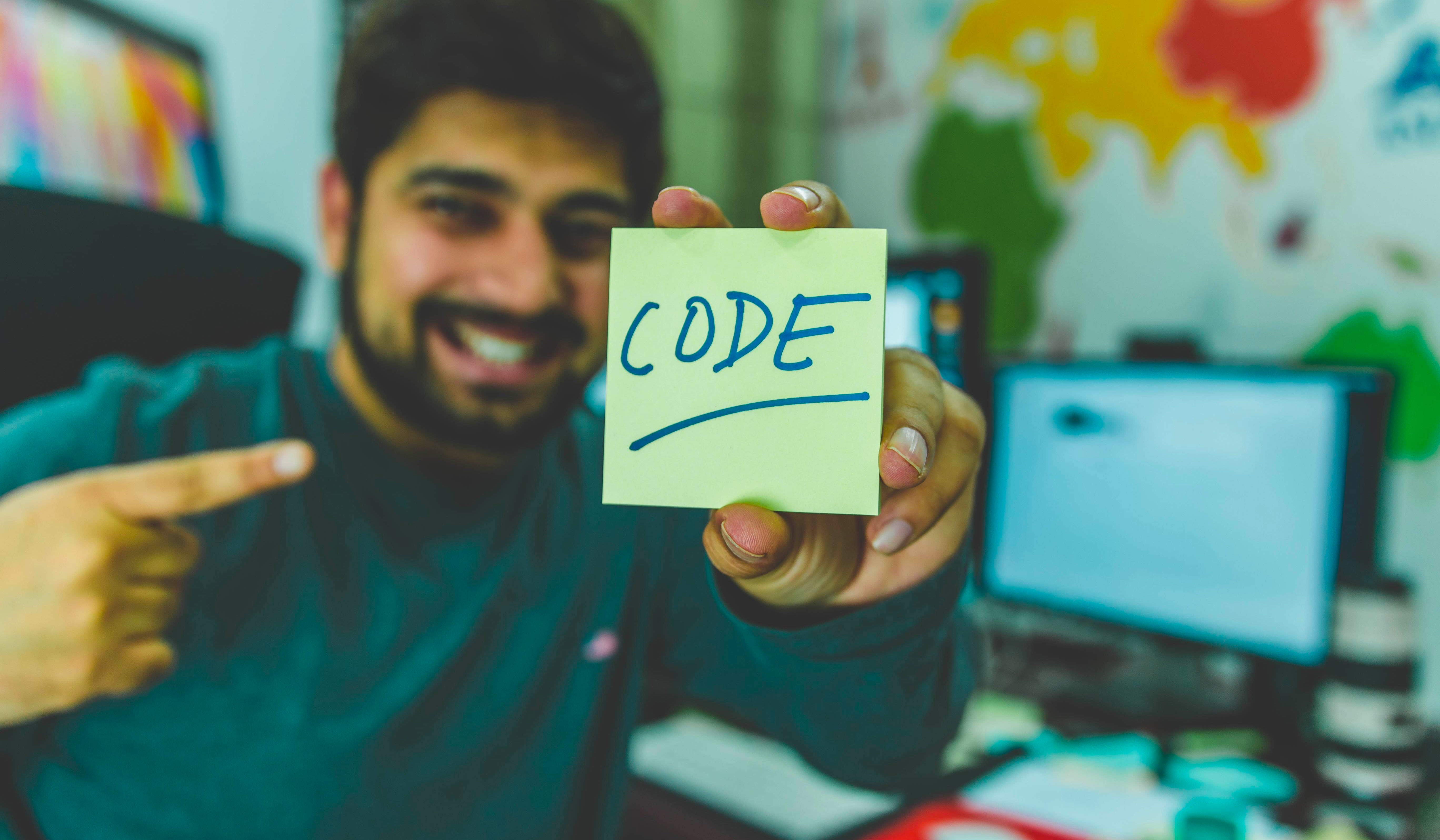 How to Achieve Continuous Deployment with Feature Flags

CD stands for continuous deployment and continuous delivery/development. This means engineers merge their changes to the main branch as often as possible.

With automated testing in place, continuous deployment is an excellent tool for developers to use when updating their app. The process relies on automated testing to verify that new code behaves as expected against a matching specification, which it does all throughout the process.

Feature flags make it safer to make changes by separating new code from revealing those changes to the public. Developers can use a feature flag to connect new, unreleased code to production and send the code to a separate queue. Once a feature is ready for public release, developers can turn off the flag and reveal the changes to users.

When working on new features, you should always be ready to roll them back. Continuous deployment systems can help team members monitor user behavior and traffic to activate or deactivate your feature flags.

CD stands for continuous deployment and continuous delivery which are both parts of the CI/CD process. A crucial practice for development teams is continuous integration. This means they merge their changes to the main branch as often as possible. They validate their work by making a new build and running automated tests against it. If you integrate changes before release day, they'll avoid the challenges of waiting for the new version to be released.

Continuous integration is an increasingly popular software development approach that puts a heavy emphasis on testing automation. Whenever new commits are integrated into the main branch, the CI process checks that the application is not broken.

In theory, with continuous delivery, you can release as often as you want. In practice, though, small batches are best because it makes troubleshooting easier. If you're going to get the benefits of continuous-release, deploy early and deploy often.

Continuous delivery builds on the continuous deployment pipeline. This process pushes any change that passes all stages of the production pipeline to customers, with no human intervention needed. A failed test will never stop a new change from being pushed to production.

Continuous deployment is a more efficient way to let customers see the progress of an app as it is being developed. Developers can focus on building software without the pressure of a release day, as the customer sees the changes as soon as they have been made.

Continuous integration helps to avoid the release of buggy code by catching problems in development. This makes it easy to build releases because all errors have been solved in advance.  Developers need to be in sync with their work. When they break the build, they are alerted right away and can fix it before continuing with other tasks. Now, your CI server can run hundreds of tests in just seconds. Your QA team spends less time testing each piece of code, but they are also able to make significant improvements creating a high-quality culture.

With continuous delivery, the entire process of software deployment is straightforward and simple. Your team doesn't have to spend days preparing for a release, so you can release more often and get feedback from customers quicker. Plus, implementing small changes or improvements is easier and less time-consuming - making iteration faster and more accessible.

With continuous deployment you can deploy changes automatically, leading to faster development. Releases are less risky and easier to fix in case of problems. Customers receive continuous improvements without the wait. Quality increases every day instead of monthly, quarterly, or yearly.

How CD and Feature Flags Work Together

Feature flags are an essential part of your CI/CD pipeline. Using feature flags for CI/CD is a best practice as they keep new features safe as they move through the pipeline. At the same time, they help your team stay productive by giving them feedback on how they’re doing.  A feature flag is a toggle that can enable or disable blocks of code. This enables programmers to test new features without the worry of breaking the entire program. Think of it as an “if” statement in your favorite program. If it’s on, the block of code is available. If it’s off, it’s not.

As the team grows, it can get complicated to integrate everyone's code. With feature flags, you can disable a portion of code that's causing problems once it's been integrated and is live. Feature flags let you be ready to ship the work that you do each day. When you hear that some companies deploy several times a day, what is happening is they are using feature flags to work more efficiently.

It's not that each deployment is a new feature for customers. It just means deployments are less heavy-handed, meaning you'll deploy more often.  CI/CD can take a lot of time and discipline to perfect. To help focus on what's important, feature flags should be added as soon as possible. They will allow you to rapidly release or rollback any change. This will let you focus on what really matters: providing value to your customers.

CD is Easy with DevCycle

DevCycle is the developer's choice for feature flags which can be used to create a CI/CD workflow to increase efficiency and reduce risk. Get started with a 14-day free trial of DevCycle.