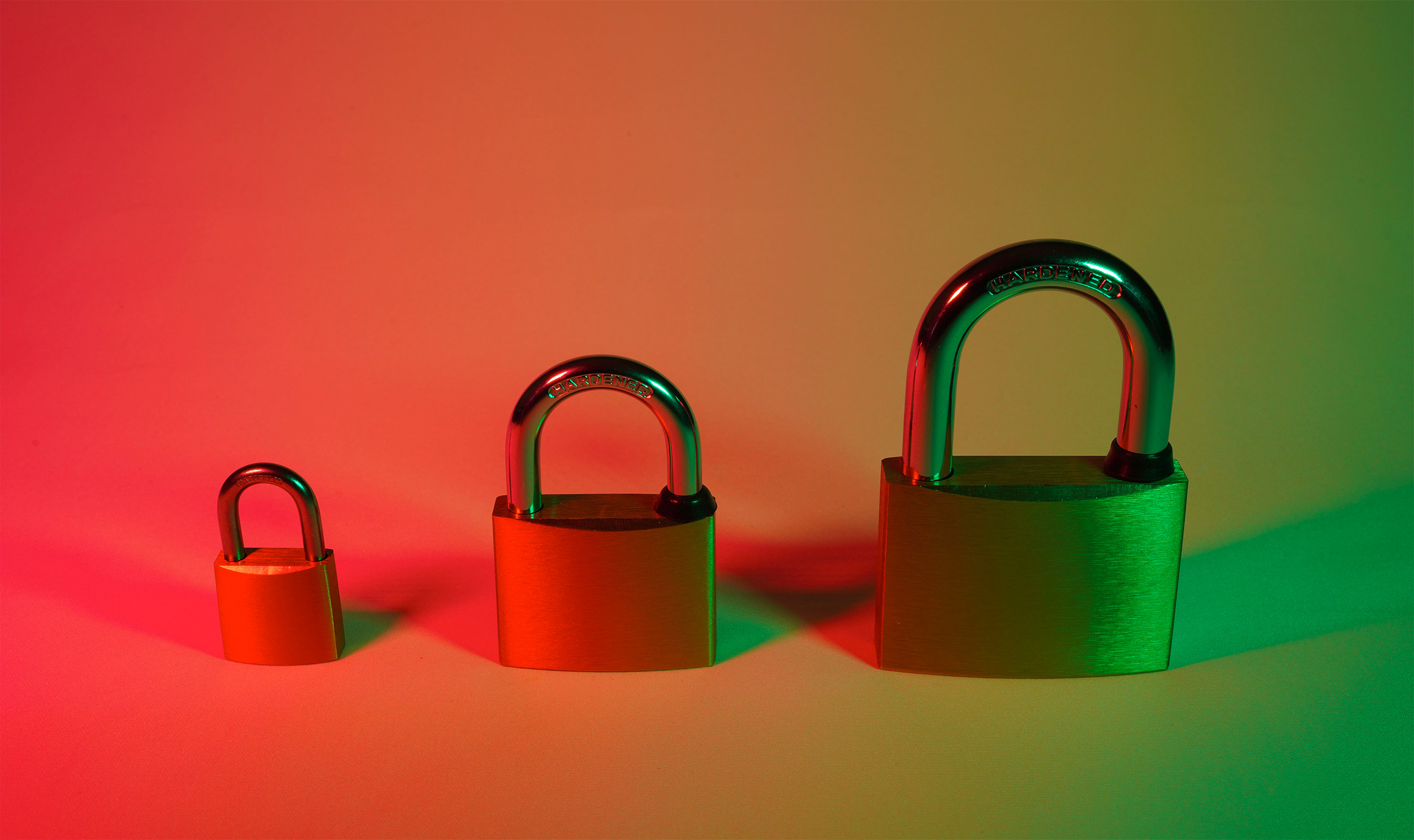 Log4j is an open-source software that makes users vulnerable to hackers. Luckily, feature flags help quickly resolve these issues to protect you and your users.

What You Need to Know About Log4j Vulnerability

Log4j is an open-source software used in the popular coding language Java which makes users vulnerable to hackers. This could mean that the server that holds your sensitive information is at risk of being hacked.  Even if you don’t use it directly, you may be using a utility or framework that uses it. If you’ve implemented a public-facing website or application, it is vulnerable to hacking.

As the exploit was recently revealed and broadcasted by the media, this breach means that someone can easily gain access to your website — and your application — if they break into your network and compromise your security. Luckily, solutions like feature flags can help quickly resolve these issues to protect you and your users.

The Log4j incident was a security breach that gave access to sensitive information. Log4j is a Java-based logging utility, which is a part of the Apache Logging Services. Log4j is one of many Java-based frameworks that assist developers to control and monitor their applications’ output. The framework is a tool for giving out information about all that goes on during software execution. It also provides insight into any problems that may have occurred during software execution or automation.

What Is Its Impact?

Log4j was an exploit that let outsiders gain access to websites and applications which contained private information. When vulnerabilities are exploited, there is a chance of risk to private information, heavy financial losses, and other irreversible harms. You never know when a security issue like Log4j will happen, but you should be prepared to deal with it. New vulnerabilities can cause severe problems in any software or service that uses it.  Firms that use Log4j should move quickly to mitigate the chance of risk.

How to Minimize Risk

In this day and age, you must have enterprise security as a priority. Hackers or other malicious outsiders may try to gain information about your company or tamper with data. This is why it's important to make sure your enterprise security is tight.

Stay on top of your security by knowing common security threats that impact enterprise organizations. Security teams should be prepared to prevent security breaches from happening in the first place. One way to do this is by implementing a best-in-class security solution that prevents tailgating, credential misplacement, and other accidental security breaches.

As hackers are constantly changing, your security system needs to be able to change along with them. It's important to be prepared for the future.  Security systems that can update software over the air are a prime example of this. Retailers should have an adaptable security system in place — to make sure they're always ready and able to grow and do more yet spend less time and money at any given point in time.

Feature flags are also helpful to minimize risk by allowing you to keep your site live when a hack occurs while letting you quickly ship code that will fix the bug.

How Feature Flags Can Help

Feature flags are an incredibly helpful tool to minimize the impact of any one issue. If your team releases code frequently, it could take a long time to resolve the Log4j issue due to the vast amount of code that would need to be deployed. This would slow down the deployment process and increase the risk of a launch. By releasing the code to fix the problem, the team must also release all of the code that has been sitting around for weeks or even months.

Feature flags are a powerful tool to use in the software development process. They allow for faster release cycles and more confidence since everything is always ready to be pushed to production. Let's say an engineer fixes the Log4j issue by adding it to main. By using feature flags, they can quickly push the code to production without worrying about other code in main not being ready.

There are many cases when a company will need to shut down its entire website. For example, in Canada, when the Log4j issue was found, the government had no choice but to shut down its site. Fortunately, thanks to feature flags, companies are able to confidently deploy code from the main branch, without worrying about if it's release-ready or not.

If you're not creating automated builds or deploys, you're destined to make mistakes. ​With feature flags, ​​you can control more of your software without having to push a new release. Feature flags allow for more developer time and potentially fewer mistakes.

In this technology-driven world, downtime is a nightmare for any business. However, companies can minimize downtime with the help of feature flags. When the root cause of the Log4J flaw was identified, many companies had to go offline. If they had used feature flags, they could have easily activated or deactivated features to ensure their sites stayed live.

Feature flags are a great tool for teams who want to increase their risk tolerance and quickly take action. Ideally, they should be used everywhere, especially in the development pipeline. When teams don’t use them, they have a much harder time fixing issues such as Log4j. They must create a new branch and merge it to main. They also have less confidence releasing their fix since they would not only be launching code to fix the issue but other code in main as well.

What Organizations Should Do Next

With the Log4j flaw, teams should immediately take action to solve the bug. They should also inform users of the issue along with their plan to resolve it. In order to minimize their risk and the time to solve future bugs, they should start implementing feature flags. This would allow them to quickly solve issues and patch errors with confidence that their code can go live to users.

DevCycle is the developers' choice for implementing feature flags. Start reducing risk and use feature flags to quickly patch bugs without downtime. Get started with a 14-day free trial.