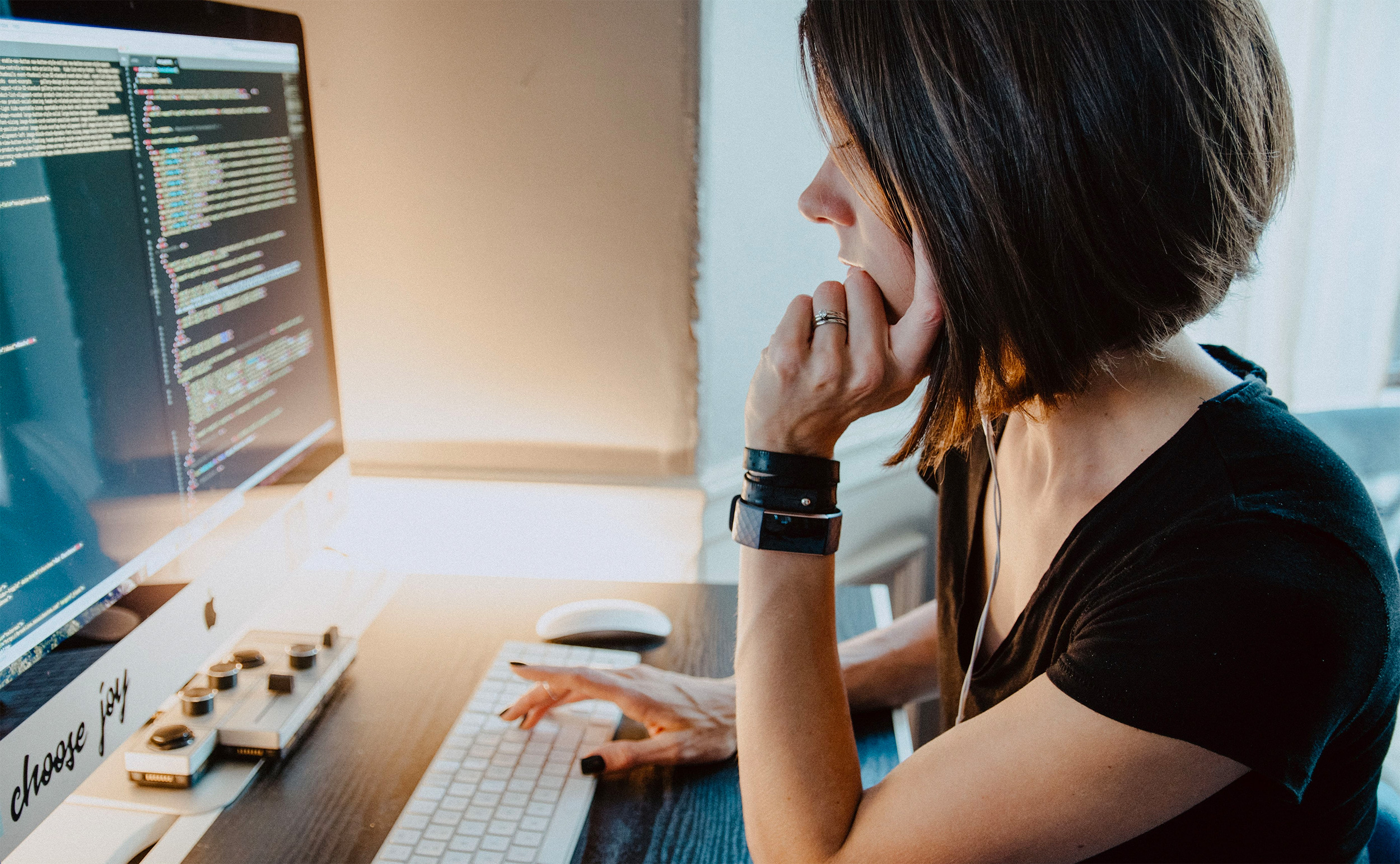 How Are Feature Flags Implemented?

Feature flags are a software development best practice with many benefits. They are also known as feature toggles. Feature flags are a tool that engineers, marketers, and product teams can use to make changes to the application without having to go through the entire release cycle. They allow developers to test new feature releases by flipping a switch. This means that they can be released faster, without the risks associated with deploying code to production.

Features releases can be deployed fast using these powerful tools. They allow software developers and engineering teams to safely test new code in production, beta test and safely roll back features with no harm done.

Individual engineers can work on code and leverage CI/CD to continuously add it to the main branch and eliminate merge conflicts. Keep your feature hidden behind a feature flag that allows you to continuously deploy new code. Through using a tool like DevCycle, you can create a feature flag in the dashboard, give it a name and a description.

Once your code is ready you can deploy it to production. By wrapping your code in a feature flag, the code will remain dormant until the feature flag is turned on by an engineer, or product manager. With DevCycle, development teams simply add in the code snippet to enable the feature flag.

Specify which subset of users will be able to see the feature flag. You can segment users based on several factors such as their history, device type, location, behavior or any other attributes you want. You can also use a beta test to see how the new feature works with internal users before showing it to your real user base.

In order to have an even more granularly targeted audience, you can pull user attributes from a third-party system to customize who your feature flag will reach.

Through gathering feedback from users to make changes as needed. This minimizes your risk and technical errors while allowing you to use the feature flag as a kill switch if it doesn’t perform as intended or if there are any bugs. This way users don’t receive a buggy new feature.

5️⃣  Step 5 - Launch your feature to your entire audience.

As your feature flag performs well without any bugs and you get positive feedback from users you can continue to roll it out until 100% of your audience gains access to it. If any errors occur, simply roll it back or use the feature toggle as a kill switch to prevent users from seeing it in real-time.

Once you’ve launched your feature flags, an important final step is to remove them when they’re no longer needed. One way to do this is with a regular review of flags. This process is meant to avoid technical debt by periodically reviewing which flags are no longer necessary, and removing them.

How feature flags are implemented with DevCycle

All it takes is flipping a switch to enable feature flags. Once enabled, new features can be toggled on or off in seconds with no code changes. This makes experimentation with new features much more accessible to non-technical users like product managers.

Managing feature flags is a crucial step. Technical debt can rack up if they aren't removed once they're no longer needed. To avoid this, it's important to review and remove the flags periodically. Automating this process is possible with most feature flagging platforms.