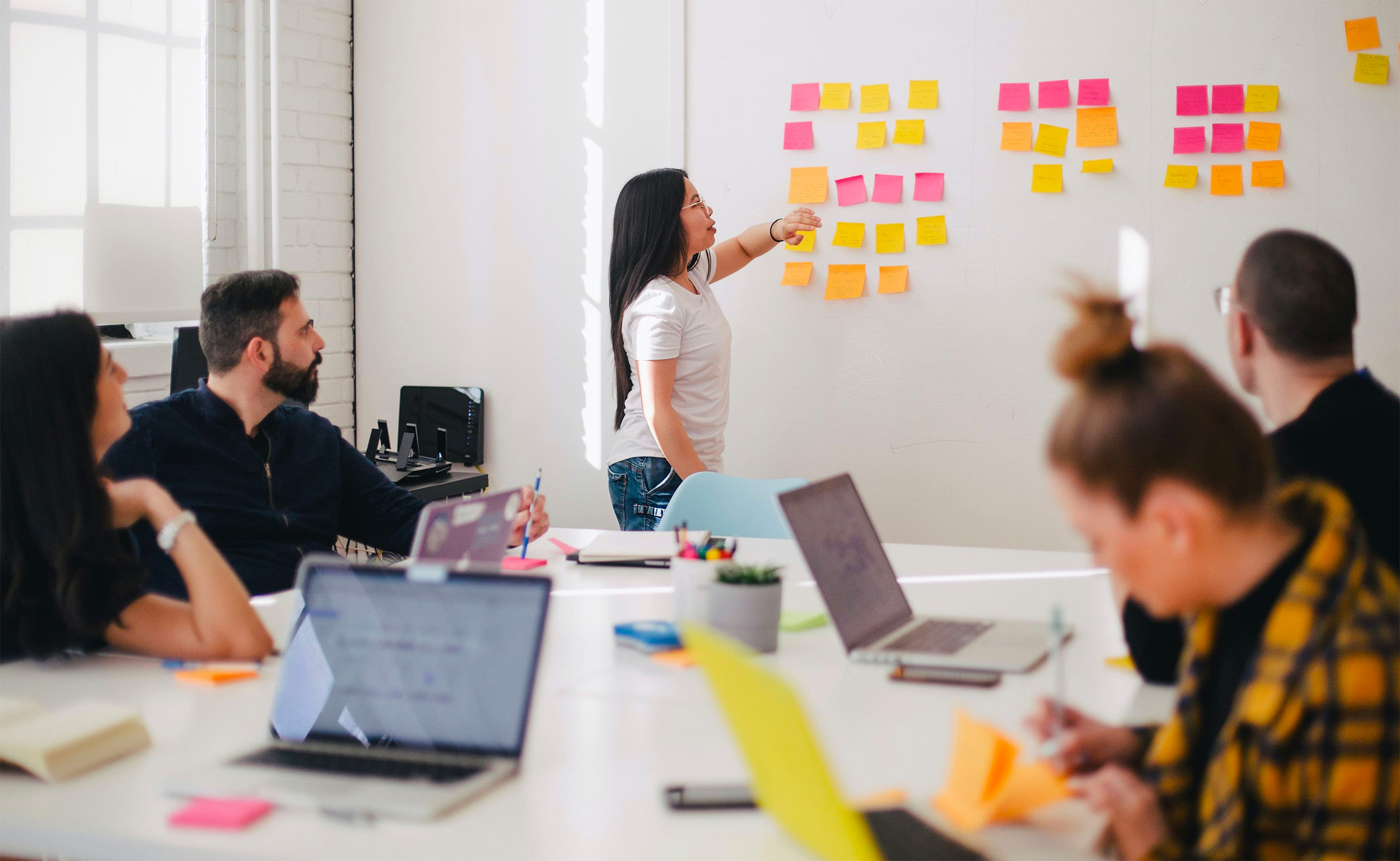 Get Started with Feature Flags for Releases

An easy primer on how release feature flags are used to separate a new feature release from deployment and allow for a true continuous delivery.

How to use release feature flags

Release feature flags are used to separate a new feature release from deployment and allow for a true continuous delivery (development) cycle. Release feature flags, also known as feature toggles, can be used for shipping incomplete code, controlling the rollout of releases, and merging incomplete code into your main branch without interfering with your test or release process.

Continuous integration and deployment is an excellent strategy for enabling continuous updates. Feature flags can be used to continuously validate your changes on a subset of users. This use case allows you to release features faster and more confidently while minimizing risk.

You get faster releases, higher-quality features, and minimize the risk of bugs. With feature flags, you can deploy new versions through CI/CD. As you're ready, you can turn on the new features without pushing an update to production, making it easier for you to roll out changes like bug fixes or new features.

One of the most efficient ways to release new features is to use feature flags. With this tool, you can release features rapidly and safely. Implementing release flags is a best practice that allows product managers to control the release and rollout of a feature on their own schedules. It also allows software development teams or other stakeholders like product and marketing teams to set up a release schedule ahead of time through a feature management tool like DevCycle.

It's really important to get feedback from your customers before releasing a new feature to your entire user base. It's also important to control whether a subset of users can use the feature. You can then assess performance based on the chosen KPIs while avoiding any risk of damage from a buggy feature being shown to all your users.

Merge into your main branch

Leveraging release flags to merge incomplete code into main branches without interfering with testing or the release process. Feature flags are available to businesses to keep their application up-to-date without the need for managing different versions of their source code. You can deploy your application once with the ability to turn features on or off at any time, depending on the environment it's running in.

To understand the benefits of feature flags, it's important to understand how they work. Feature flags are implemented as conditional statements in the source code. When a condition, such as the existence of certain values in a config file, is true, the code executes and you see that particular feature. If it's not true, then the code is ignored and you don't see that feature.

One of the most useful benefits of feature flags is that they allow you to turn on or off certain features without redeploying the application. You can deploy when you want and release whenever you're ready.

With the help of feature flags, code deploys are separate from release. Code can be pushed to users without all the hassle of coordinating across teams. This allows for only the parts of your feature to be activated while unfinished changes are left off, so they are invisible to your users.

New features can be turned on in development or testing environments with feature flags. It's a way to test new features without having to make edits to the source code. Turning features on in production is a lot better than deploying them to test first. It’s also more efficient because you can see how the new changes perform in an environment where customers are actually shopping, unlike in a test environment.

DevCycle is a feature management tool that allows you to leverage release feature flags to implement CI/CD, control your rollouts, and release when you're ready.

Get started with a 14-day free trial.