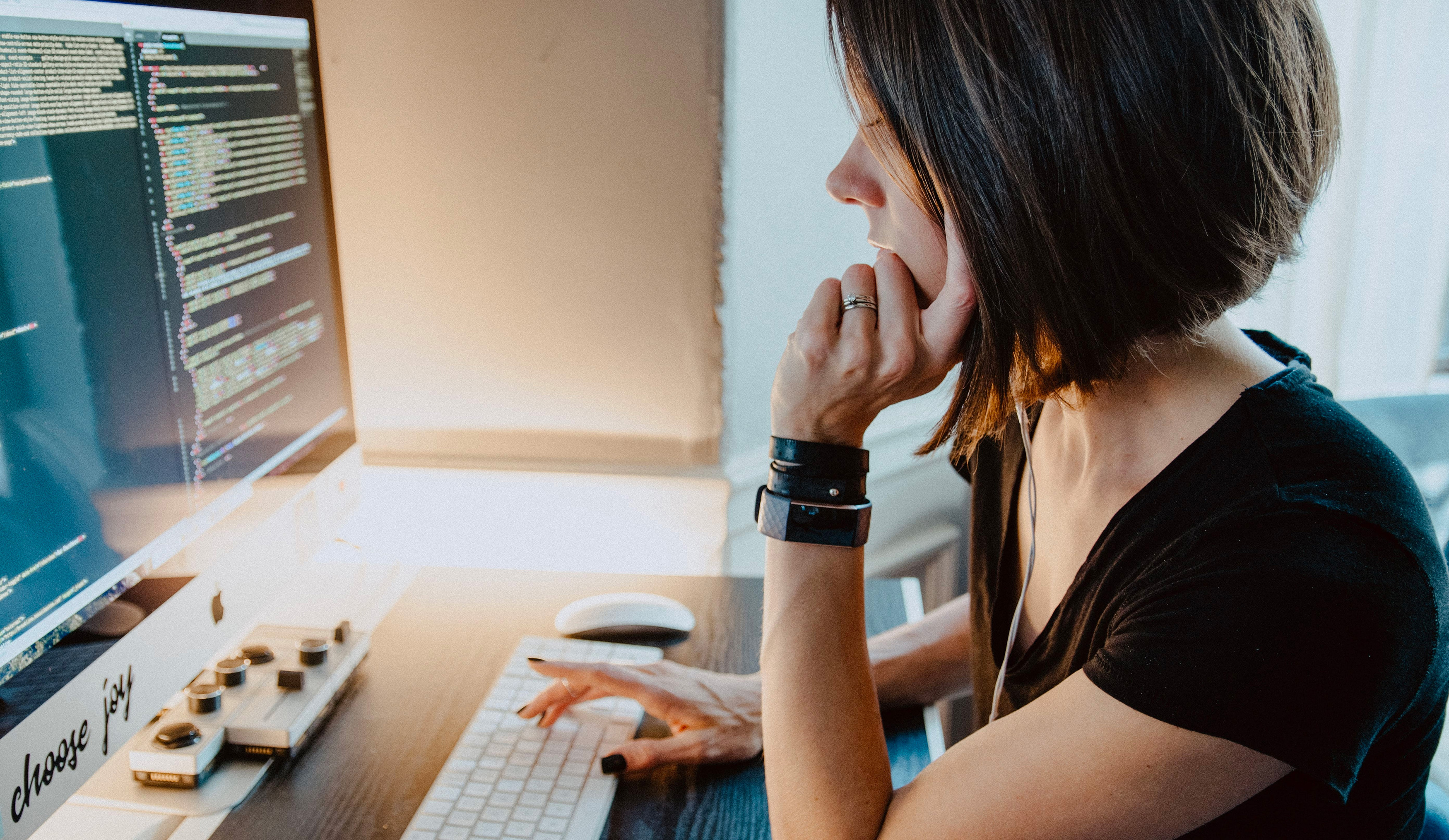 A feature flag is a software development process used to enable or disable functionality without deploying code and allow teams to release features quickly.

Feature flags are quickly becoming a popular alternative to traditional deployments. Feature flags allow for finer control over the deployment process. In the past, companies would deploy features to all their users at once. This may have been effective, but it was also unsafe and came with high levels of risk. With feature flags, companies can now deploy new features to specific user groups at a time, depending on their environment.

A feature flag is a function that controls whether or not a specific feature has been activated. They can quickly and easily change the way your software functions without the need for redeploymentIt is an indispensable part of the continuous delivery model, which can release items to final consumers at any stage before the entire application has been completed. Feature flags allow programmers to toggle certain features on and off without slowing down the development of other features.

Feature toggling gives you a chance to test a project's full functionality without releasing it to the public. This is a great way to see how a project will work in a real environment and to give you a chance for true end-to-end testing.

How Do They Work?

Feature flags give businesses the power to maintain a single version of their source code while still being able to turn on/off certain features when the application runs. With this tool, you can deploy the same version to different environments but enable different features in each environment.

Most feature flags are implemented as conditional statements inside the source code. If the external condition is true, the code is executed. If the external condition is false, the code is ignored. You can set up your own conditional statements and control files to track feature flags. However, if you have a large number of flags or need tight integration with your other forms of CI/CD, you might want to use a commercial framework such as DevCycle.

How They Relate To Software Development

Feature flag management systems can be very useful for controlling which group of users see which new code. These systems make it easy to map to your software development lifecycle and release it to the appropriate teams at the right time. For example, you can start by releasing just to the development team working on the code, expand to additional engineering, QA, and product teams as you test and implement.

One of the best benefits of using feature flags is deployment. You can start rolling out to customers by dividing them based on factors such as geography, usage or any other factor you want. With this release-focused approach, you can deliver a better user experience for your customer.

There are many reasons that feature flags are useful, but one of the most important is the ability to control the way an application behaves in different environments. For example, you might want a feature to be turned off on your production site because it's still being tested. With feature flags, you can implement new features in your source code and then turn them on using a flag wherever you want.

To begin, test the new features in a testing environment. Once they’re ready, simply turn them on in production, without having to redeploy. This way, you can save time and effort, instead of continuously redeploying features back and forth between testing and production.

Another useful aspect of feature flags is that they promote scalability. If your website suddenly slows down, you can toggle off various flags to make it work more efficiently without needing to take the whole site offline.

What Is the Software Release Life Cycle?

The first step in deploying a new feature is to determine what kind of functionality you’ll be deploying. Release toggles are useful when employing continuous delivery. They allow for new features to be hidden in deployments while still making changes to the main branch. These toggles are typically turned off until the feature is ready for release.

Experiment toggles let you turn on and off completed functionality. This can be used when you use A/B testing or canary releases. For example, in a load-balanced system with two workflows, you can randomly assign users to each and collect data from their experiences.

Ops toggles are the “circuit breakers” of software that can be activated in case of an infrastructure issue. For example, if your external service becomes unavailable, you might want this to be a long-lasting feature flag that deactivates functionality in your software.

Permission toggles on your website allow you to turn functionality on and off for a specific subsection of users. Unlike experimental toggles, permission toggles are based on a group of specific users and usually last a lot longer.

Once the new feature flag is implemented, it is important to get it into production as soon as possible. This will allow you to control the environment dynamically with the new functionality. Once a feature is ready for production, it’s time to activate that functionality. This is where feature flags really shine. Instead of deploying and hoping that everything works properly, you just turn on your new features when they're ready for use. Once activated, the feature becomes available to customers. It’s like flipping a switch to power up something for use.

Once your feature flag has fulfilled its purpose, you should retire it. The lifespan of a feature flag will depend on its usage. When it's no longer needed, it should be merged into the standard codebase.

With feature flags, you can release parts of beta tests before the entire application is completed. You can then scale up and down and continue to provide content without sacrificing the functionality of your apps.

Beta flags allow you to test new features to users in a real environment. With an open beta, you can have the beta feature available to all of your users with a beta label so users know it’s in a beta stage. This allows you to see how it performs and gather feedback from your users. Another way to beta test is with a closed beta where you only have a few select users seeing the beta feature. This allows you to pick who sees the beta version of your feature or lets users sign up to be beta testers. This allows you to build a stronger relationship with the beta testers while still being able to see how your feature performs in a real environment.

With feature flags, you can have the beta feature hidden behind a feature flag and turned on for just your beta users. Once it’s ready to be shown to everyone you can use a canary release to gradually roll it out to your entire audience. The best part of using a beta flag is that if something goes wrong you can simply use the flag as a kill switch to instantly roll it back, make an update then roll it back to all your users.

If not managed properly feature flags introduce complexity into a development lifecycle and they can create risks. One of the main issues is flag debt, which occurs when there are too many flags and the software is cognitively overloaded. This leads to more technical debt and an increased risk in future deployments. In order to prevent this, it’s important to keep track of your feature flags or use a feature management tool that will help maintain your feature flags.

Feature flags are an integral part of a modern software development process. They help simplify the software release lifecycle and reduce the risk and developer stress that comes with launching a new feature.

Interested in learning more about feature flags? Get started with a 14-day free trial of DevCycle.