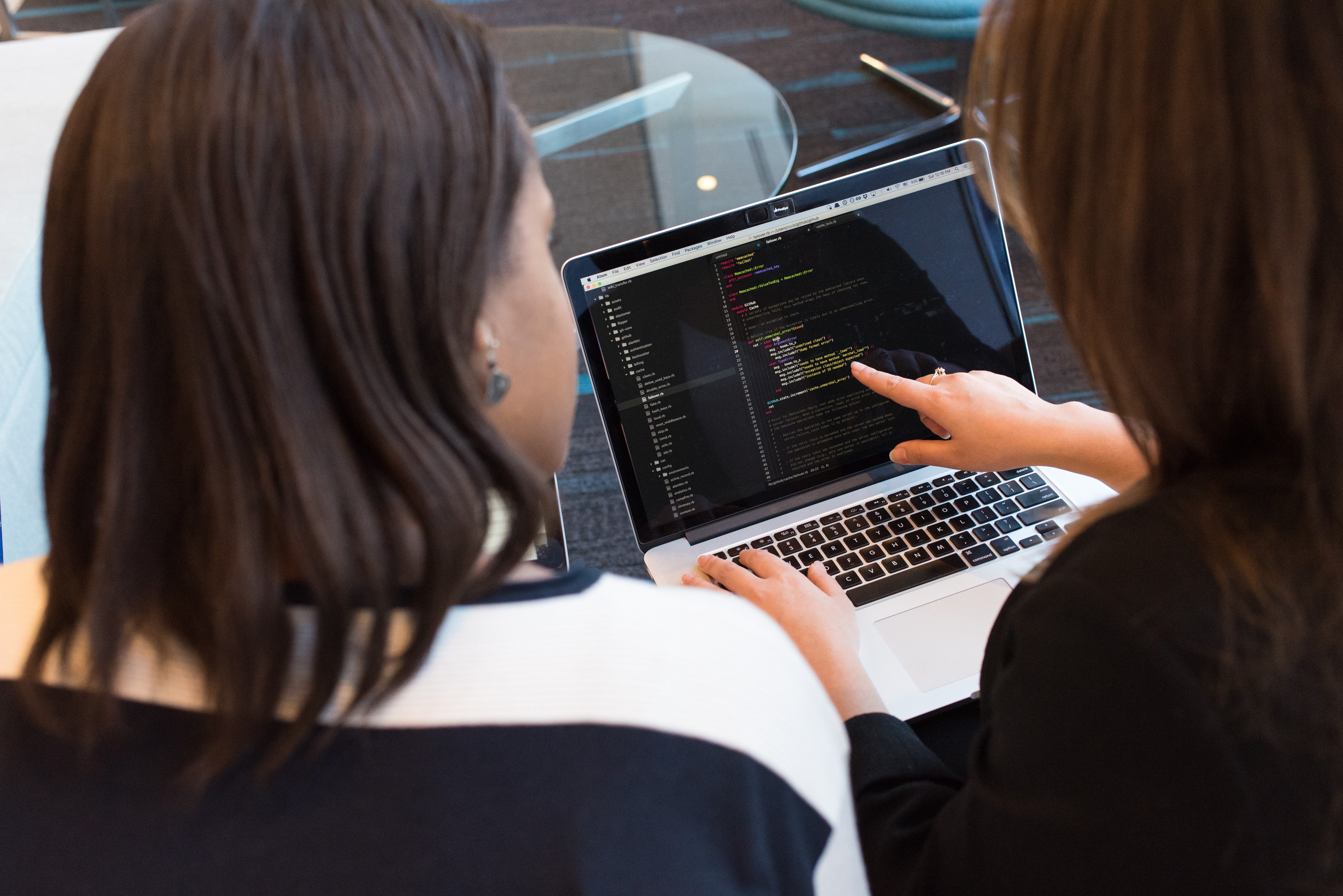 Feature flags are for everyone

Think your team is too small for feature flags? Think again. All companies use feature flags for the same things, regardless of size. The only difference between how a large team uses feature flags and how a small team uses them is the actual number of flags they have in production at a given time.

Feature flags help companies speed up deployments, get code to production, test their software, decouple releases from deployments, and release with confidence. These are basic development tasks that drive organizational growth for teams big and small.

If you asked any CEO or CTO what their ultimate goal is, it would be something along the lines of “getting impactful software out to our users more frequently.” After all, software can only drive growth and revenue if it’s in your users’ hands.

The impact of flags on small teams

Whether you have 5 developers or 100, feature management solutions help you release software with ease. Think of it this way–even if a large company has 100+ developers, they’re not working in teams of 100+. They’re working in teams of 5-10. This is no different than a solo team of 5-10 devs from a smaller organization using feature flags.

In fact, feature flagging software might even be more impactful for small dev teams. Smaller orgs don’t have as many resources to begin with, so they have to be judicious with how they roll out software. Risk mitigation is key here; with only 5-10 developers, you’d want to ensure that no one has to be on-call all weekend to fix bugs. Feature flags allow even smaller teams to test their software both internally and on beta users to be sure that it will perform as expected once released. Additionally, in the event that a feature release has a bug, teams can quickly toggle the feature off and users will revert back to the previous functionality.

Disputing the “feature flags are too hard” claim:

At its most basic level, a feature flag requires three additional lines of code to start releasing features every day. Thus, the idea that “feature flags are too hard for a small team to employ” is largely a misconception. Sure, feature flags can also aid in some really complex projects and serve larger purposes than just releasing features (database migrations, blue-green deployments, experiments, etc). But using flags to release features is a simple task that requires minimal input for maximal output.

We can’t think of a single dev team that would respond “no” to that question. We have heard that releasing software more frequently sounds scary, but slow releases are even slower to roll back when something goes wrong–and that sounds even scarier (...especially when you don’t have a proper solution in place to help you test your software before it’s released). Using feature flags to release code more frequently helps smaller engineering teams take greater control over their releases so that fixing bugs becomes much more manageable.

We've got you covered

Ultimately, at DevCycle, we’re firm believers that feature flags can drive organizational change on teams big and small. And luckily for you, we’ve got all the resources you need to get started with feature flags right away. Check out our Guide to Feature Flags or our intuitive developer docs for more information.

Get started with a 14-day free trial of DevCycle today to see feature flags in action on your own team.