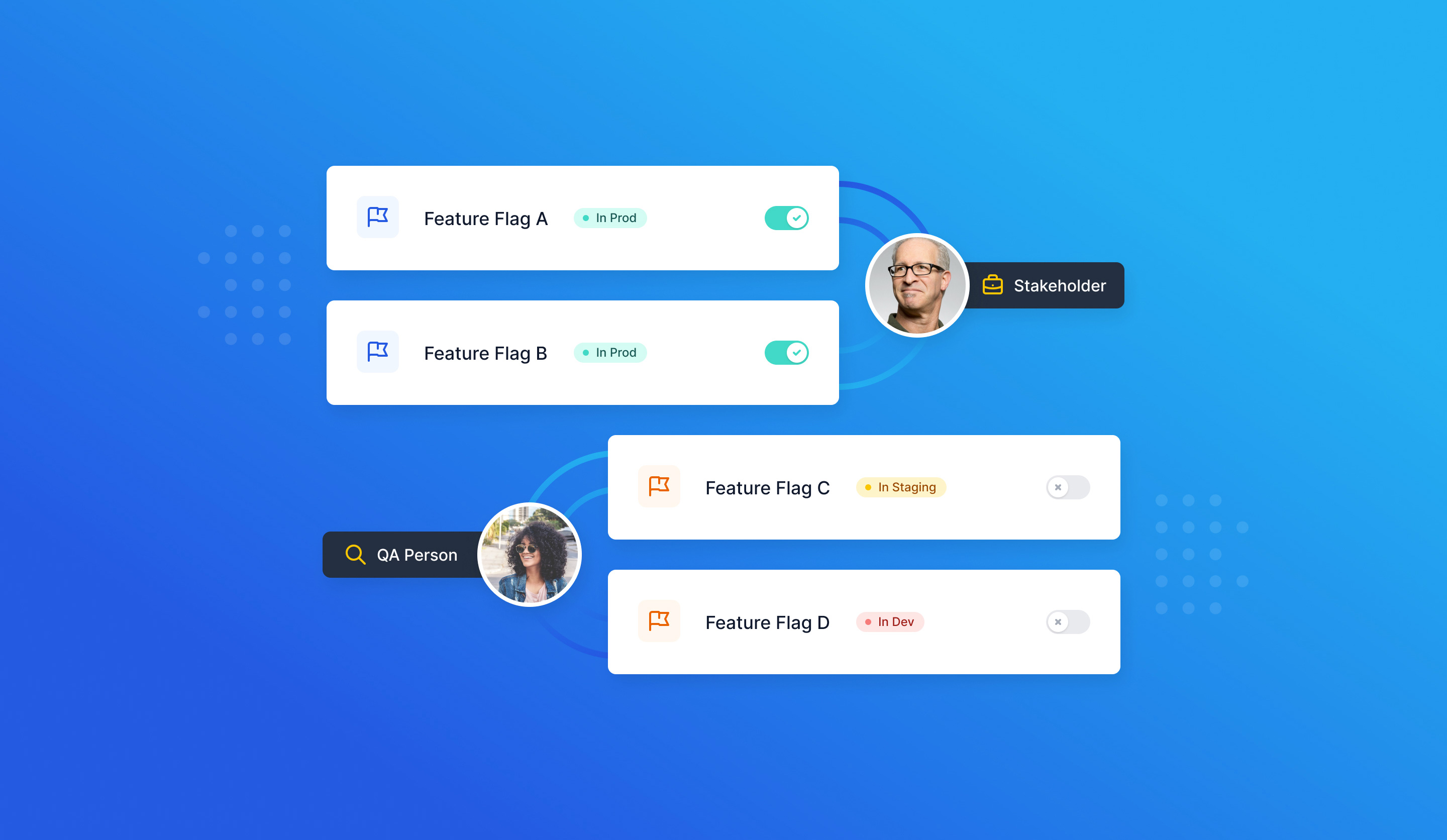 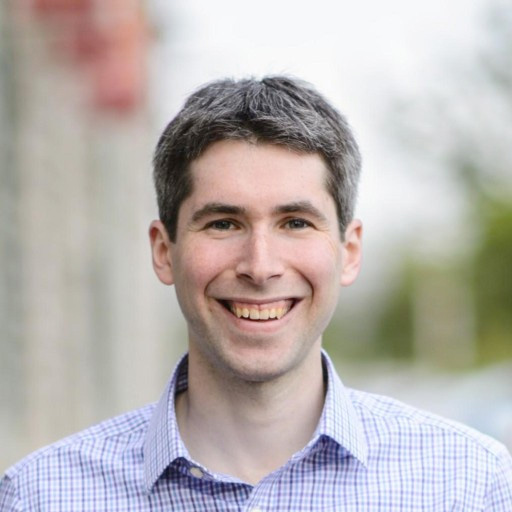 A lack of feature deployment structure, combined with risks like security vulnerabilities, is hindering teams from delivering on their product roadmaps on time.

Take the recent Log4j incident that exposed the security vulnerability of the entire internet – widely considered to be one of the most serious vulnerabilities in recent memory. It put in plain sight the inability for major platforms to quickly deploy code to mitigate this cybersecurity risk, showing just how fragile feature release processes are.

Poor feature management, coupled with security vulnerabilities, resulted in hundreds of websites and applications being taken offline, many of which were government and national security-related.

With so much at stake, it is critical for teams to start strengthening their feature release processes.

Software development is often burdened by fragile feature release processes. Think back to the last time your team released code to production. Did you meet the planned sprint deadline? For most, the answer is no. Deploying code safely isn’t easy and the reality is most development teams today aren’t able to mitigate software deployment risk in a timely manner.

By reducing the risks and managing code deployment effectively, feature management serves as a keystone of the process that helps development teams achieve faster feature deployment and higher quality in tandem.

Now you might be thinking: Isn’t this solely a DevOps problem? We firmly believe that it’s a product engineering problem.

“Feature flags have been sold as part of the DevOps stack, but they are so much more mission-critical,” says Farhan Thawar, VP of Engineering at Shopify. “Feature flagging is central to the heartbeat of shipping and releasing great products.”

At Taplytics, we lived this experience ourselves. Even with a ship-fast startup mentality, our enterprise customers pulled us in the direction of monthly releases. As we built DevCycle, we gradually made the successful transition from monthly releases to continuous deployments.

Today, we push code to production constantly and deploy new features regularly with the help of DevCycle. The overhaul of our feature management process has improved our code quality and feature launches immensely. Even in the unlikely scenario of a bug making it to production, we now have feature flags in place to identify it and a feature management suite in place to resolve it in a simple and structured workflow.

“From the founding of Taplytics over a decade ago, we have thrived in supporting product, engineering, and marketing teams with A/B testing—delivering billions of feature flags. With the launch of DevCycle, we want to help development teams focus on bettering their DevOps processes with a complete feature management suite so they can focus on releasing features they want in a timely manner.”
‍
— Aaron Glazer, CEO of Taplytics and DevCycle

Here’s how DevCycle was built to meet the needs of modern development teams:
‍

Integrating with your current tech stack

Built into your existing workflows, like GitHub, Terraform, JIRA, and Slack. DevCycle continues to integrate with tools in your current tech stack so feature management can be seamlessly integrated into your development team process and used to gradually improve those processes.

As your organization scales, so do the business and technical requirements of development and feature releases. With the use of feature flags in DevCycle, your product team can launch numerous beta tests, gather user feedback, implement improvements and release new features at scale, fast.

With feature flags, teams can be confident knowing that unexpected bugs will be identified and fixed without creating setbacks in their feature releases. By leveraging feature management, development teams can release code on regular cadences. Simultaneously, product managers have the metrics to provide accurate timelines of when features will be ready.

Enabling development teams to focus on what they do best

Development time is too limited to waste on building in-house tools like feature flags. Focus on delivering the best features releases for your end-users and leave feature management to DevCycle.

Putting testing at the forefront of development

With feature flags, development teams can test a new feature with beta users or release it with the preface that it’s a beta feature. This allows the gathering of feedback and quick feature update releases.

From the ground up, DevCycle is designed to connect impact to flags whether that impact is to the business in revenue or code quality in error rates. With this connection, DevCycle will be creating rich automation to control and run experiments on feature flags that optimize for business impact in all its forms.

Over the last decade, Y Combinator-backed Taplytics has been powering the feature management of the apps and websites of Fortune 500 companies like GrubHub, Warby Parker, and RBC Royal Bank. We love working with our team, our investors, and our users to build amazing products to help deliver on both our and our customers’ visions. With the rise of incidents like Log4j and the market interest in developer tooling, we are in a great place to provide a specialized developer-specific product that is geared towards dev teams, so that’s why we built DevCycle: for devs, by devs.

Try DevCycle today for free and see how it can fit into your product engineering workflow.